Prison Reform: What Are The Next Steps? 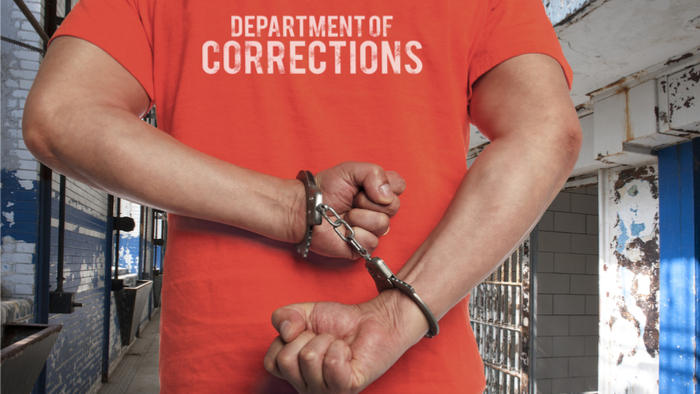 • Justin George examines the scope of the First Step Act and suggests how Congress could move forward with additional steps on prison reform in this article from The Marshall Project.

• George argues that the bipartisan and broad support for the First Step Act indicates an eagerness for sweeping prison reform. What role can donors play to advance these efforts?

[The First Step Act’s] passage [recently] was widely hailed as the most significant criminal justice reform bill in nearly a decade. Yet while the bill should reduce the sentences of at least 9,000 federal prisoners and defendants next year, few supporters would say that its impact is anything but modest within the 180,000-prisoner federal system.

The hope is that the First Step Act could put Congress on a path paved by several states in recent years, including red bastions like Texas, Louisiana and Georgia, in an effort to make prisons less crowded and more focused on rehabilitation.

[David] Safavian, [deputy director of the right-leaning American Conservative Union Foundation’s Center for Criminal Justice Reform], said Congress should do more to help former prisoners find work by removing obstacles, such as occupational license laws, that bar them from certain types of employment.

Pennsylvania, he said, offers a good example with its new Clean Slate Act, which lets people petition courts to seal criminal records if they have stayed crime-free over a certain length of time.

Releasing elderly prisoners who are facing serious health issues is [an] area where the Bureau of Prisons has failed to follow the instructions of elected officials. Prisoner advocates want to see many more infirm prisoners released next year under a process known as compassionate release. On Tuesday, the Senate passed the “GRACE” Act, which allows prisoners eligible for compassionate release to petition federal court if they run into opposition from the Bureau of Prisons.

Boards and Governance is a complex topic, and others found these selections from the Impact Giving archive from Giving Compass to be good resources.