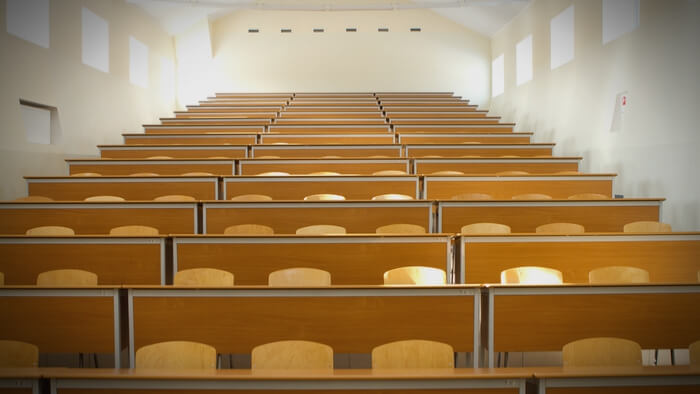 • Could RCTs as described in this piece apply to other areas? How can nonprofits who rely on evidence-based outcomes use RCTs in various settings?

• This is just one method. Here are more trends in monitoring and evaluating impact.

In recent years, there has been a dramatic increase in the number of high-quality randomized controlled trials (RCTs) of programs aimed at helping low-income young adults attend and complete college. A key driver of this growth in post secondary RCTs has been a major reduction in their cost, made possible by the studies’ use of existing administrative databases (rather than expensive surveys) to measure college outcomes.

Although high-quality RCTs usually find that the programs being evaluated do not produce the hoped-for effects, the sheer volume of postsecondary RCTs has succeeded in identifying a few programs that do produce sizable effects on college attendance and/or completion by low-income students.

As an example, at the Laura and John Arnold Foundation, we are funding an RCT of Bottom Line — a program aimed at increasing college attendance and completion by low-income, first-generation students — that has a large sample (2,422 students across three sites in Massachusetts and New York) and long-term follow-up (seven years), yet will cost less than $200,000 from start to finish. This is possible because the key study outcomes — from college matriculation through degree completion — are measured with National Student Clearinghouse data rather than through original (and costly) data collection via surveys.

Despite some caveats, the findings suggest that education researchers are well on their way to building a body of programs with sizable, sustained effects on college attendance and completion by young adults from disadvantaged backgrounds. In a world where most programs in education and other fields do not produce the hoped-for effects, that would be a valuable contribution indeed.