The Link Between Women’s Reproductive Education and Climate Change 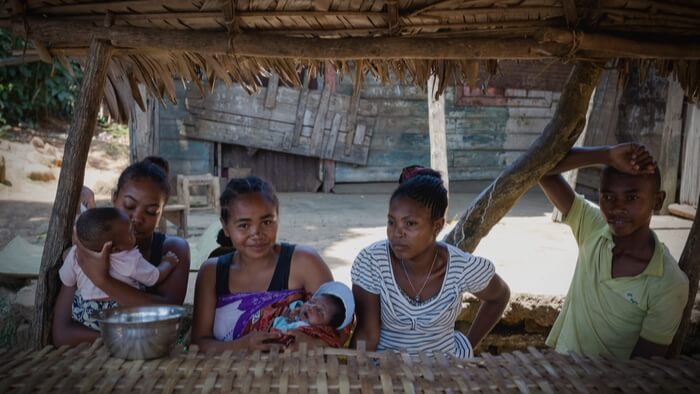 • How can funders work to spread reproductive education in productive and culturally-appropriate ways?

While climate change strategies have been largely gender-blind, the one woman-centered strategy that has captivated demographers and girls’ education advocates alike for decades is that of fertility. The link between higher levels of schooling and lower rates of fertility for women shows that an investment in girls’ education is, indirectly, an investment in climate change mitigation by curbing population growth within the planet’s carrying capacity.

A woman who has completed secondary school will likely have one fewer child over her lifetime than a woman who has only completed primary school. She tends to be older when she marries and first gives birth, has more space between births, and has increased access to job opportunities that keep her from a cycle of constantly bearing children without planning.

To focus solely on reducing fertility rates places a burden on the reproductive decisions of girls and women in developing countries and ignores the role of unsustainable development, consumption, and technologies for which developed countries have largely been responsible.

So how then can we leverage girls’ education to address one of the underlying unsustainable trends contributing to climate change? In our latest report, Three Platforms for Girls’ Education in Climate Strategies, we suggest that girls’ whole lives matter and their reproductive health is rights-based. Two hundred and fourteen million women who would like to avoid pregnancy are struggling to access reproductive health resources and information, and the majority of them live in the 69 poorest countries in the world—also where projected population growth is expected to double by 2053 and where women’s education levels are the lowest.

Read the full article about women’s reproductive education and climate change by Christina Kwauk and Amanda Braga at Brookings.