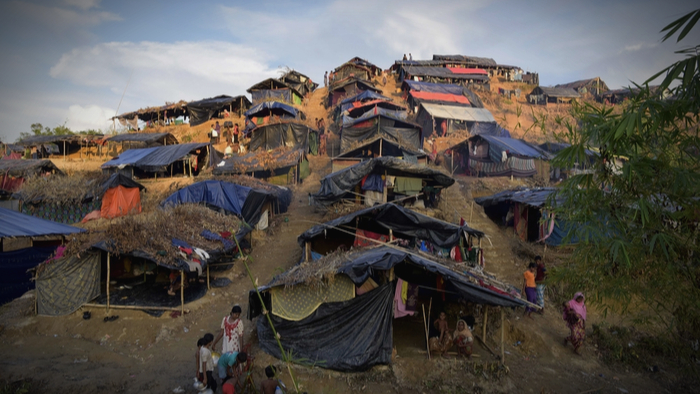 • The United Nations Foundation along with other partners are preparing a variety of strategies to address the monsoon season that will affect the Rohingya refugees living in Bangladesh’s Cox’s Bazar area on sloped hills and makeshift shelters.

• What else needs to happen to protect the Rohingya refugees?

• Take a look into the Cox’s Bazar refugee camp, from the perspective of a Doctors Without Borders participant.

Here are six key ways the UN is taking action to protect Rohingya refugees this monsoon season – and why your help matters:

If you are interested in Human Rights (Other), please see these relevant events, training, conferences or volunteering opportunities the Giving Compass team recommends.