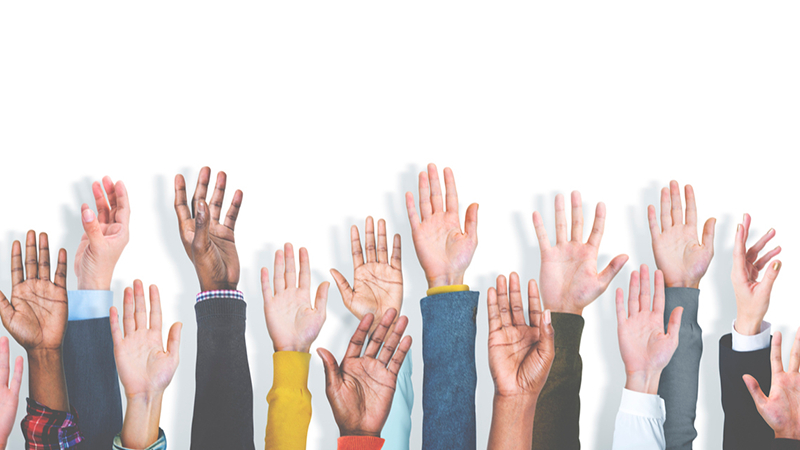 • The author explains the three steps toward increasing public engagement from citizens and empowering them to be apart of community issues.

• What are the primary barriers to engaging with communities?

• Read about some simple ways that individuals can participate in civic engagement.

Feedback in the realm of City government can be a tricky proposition. First, “participants” in government processes are not just from one group of stakeholders, but include every citizen, business, and organization in the municipality.

Having worked as an Economic Development Specialist for the City of Burlington, Vermont for over six years, I’d like to share three lessons I learned about how to navigate these challenges:

Provide multiple ways for citizens to engage. Not everyone can make it to a City Council meeting on a Monday evening to voice their opinion on a project. When a developer was in the design stage of a major mixed-use downtown redevelopment that was partially on City property, we used a wide range of tools to solicit feedback – web tools to record feedback; placing informational materials and comment boxes at community centers and the project site itself. We even found that good old-fashioned door-knocking is another great way to get residents and businesses engaged on hyper-local or neighborhood issues.

Empower citizens with knowledge so they can create informed opinions.  Citizens might still argue for their perspective, but they’ll hopefully have a greater understanding of what the community might sacrifice as a result. If done skillfully, a vision for a vibrant and thriving community with opportunity for all can be realized.

Ultimately, for local government officials, the goal is to balance the desires of citizens with responsible economic development and sustainable urban planning with a long-term focus.