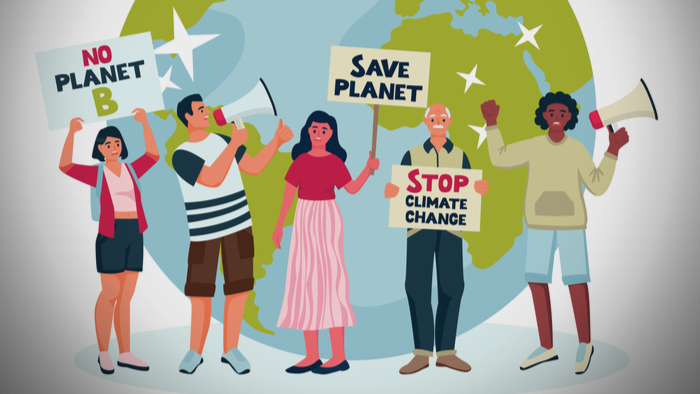 • A recent analysis helps identify consumers’ preferences in funding climate action which can help inform policy on how to address climate change and promote action.

• Read more about climate action in this content collection.

For decades, scientists have urged policymakers to take prompt action to address climate change, but their calls have largely gone unanswered.

One reason governments have been slow to react is because of the cost-participation dilemma. In order to be effective, a climate policy must raise the price of carbon and include most countries in the world, says Michael Bechtel, associate professor of political science at Washington University in St. Louis.

But that’s a challenge because participation is voluntary, and raising energy costs—no matter how necessary—is never popular.

Policymakers and pundits have generally assumed that ramping up climate action and costs over time would be the most attractive approach as it would allow consumers to prepare and adjust their energy usage.

Instead, they found the majority in all four countries preferred a simpler, constant-cost plan—even if average household costs are high.

Understanding the public’s preference for funding climate action is important because these costs would likely be passed on to the consumer, Bechtel says.

Read the full article about paying for climate action by Sara Savat at Futurity.