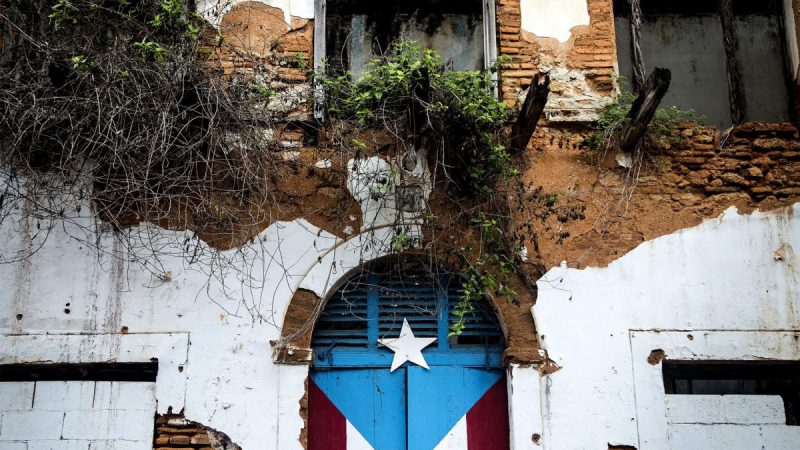 You don’t have to choose sides between President Trump and Carmen Yulín Cruz Soto, the mayor of San Juan, Puerto Rico, to agree that a massive recovery effort looms for the U.S. territory — and for Anguilla, Barbuda, the Virgin Islands, St. Martin and Turks and Caicos.

Even among climate-change activists, climate adaptation has taken a back seat to “mitigation,” or efforts to reduce carbon emissions and thus slow climate change itself. But even before Hurricane Maria, this season’s storms made clear the urgency of finding financing solutions for climate resilience.