Raising the GDP in India Relies On Women? 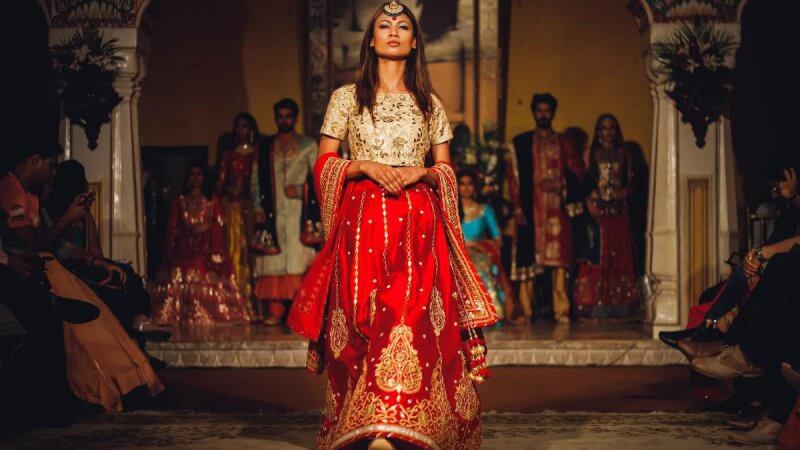 Two years ago, McKinsey reported that achieving gender parity in India by 2025 would have a greater economic impact than in any other region in the world.

The report, “The Power of Parity: Advancing Women’s Equality in India,” estimated that India could add a whopping $700 billion in added GDP in 2025 by, for example, raising women’s participation in India’s labor force by 10 percentage point by 2025. That would usher 68 million more women into the labor force.

If you are interested in Impact Investing, please see these relevant Issue Funds, Charitable Organizations or Projects where you can get involved.