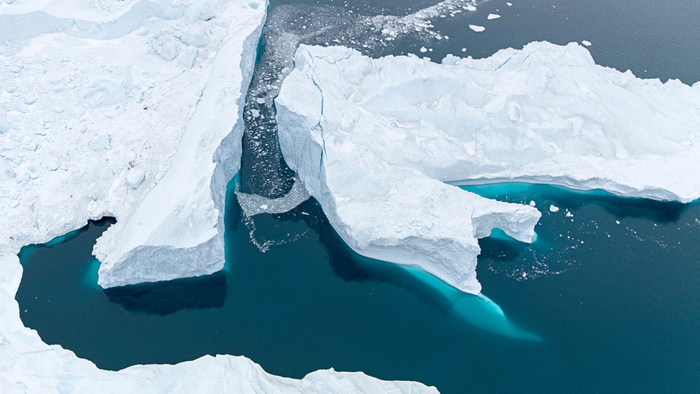 • Global Citizen argues that the warming oceans caused by climate change greatly impacts marine wildlife therefore will effect the billions of people who rely on the oceans ecosystem as a source of food.

• How can donors help support those whose livelihood depends on the health of our oceans? What are some innovative ways we can take action against warming ocean temperatures?

• To find out how to invest in sustainable seafood industries, click here.

Climate change is causing the oceans to warm roughly 40% faster than a previous United Nations’ analysis had estimated, a rate that could have dire consequences for the livelihoods of people around the world in the years ahead, according to the New York Times.

The research, published Thursday in the journal Science, raises alarms for the millions of people who depend on the oceans for food and economic security, and live in areas that are vulnerable to sea level rise and stronger storm surges.

The oceans have acted as the primary bulwark against warming global temperatures, absorbing 93% of the excess heat trapped in the global atmosphere by greenhouse gas emissions produced by human activity.

Read the full article about warming oceans effect on food and hunger by Joe McCarthy and Erica Sanchez at Global Citizen.