Strong Civil Society Means Rebuilding Trust in Each Other 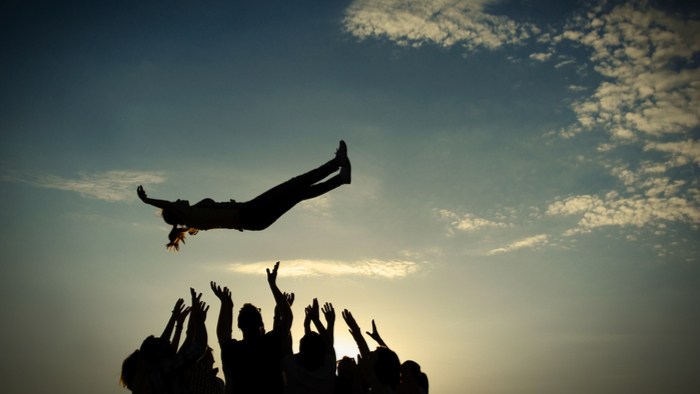 • This Johnson Center post discusses the importance of local action when it comes to strengthening civil society, whether it’s investing in grassroots organizations or volunteering.

• How can we reach out to our fellow neighbors as we become more thoughtful givers overall? Which community-based groups are most in need of support?

• Here’s a glimpse of what civil society’s tech future looks like.

In speaking about national renewal, Independent Sector’s founder, John W. Gardner, said, “Because their work is local — and we are very much hooked on national news — the men and women working on the most serious problems of our communities have not come to national attention.”

It’s true that much of our public discourse on nonprofits and philanthropy focuses on a national and even international giving narrative, rather than a local one. Institutional civil society — also called the nonprofit sector — has expanded tremendously over the years. Today in the United States there are 1.6 million nonprofits that employ approximately 12 million professionals, mobilize more than 63 million volunteers annually, and take in $410 billion in philanthropic donations annually, along with hundreds of billions in government grants and contracts.

And while civil society has generally enjoyed broad popular support, recent polling by the Edelman Trust Barometer has revealed a troubling trend: Americans’ trust in civil society is waning, dropping by nine points in 2017 to just below the halfway mark — not exactly a ringing endorsement. And because civil society at its core is built on “private actions in service of the public good” — the private actions of individual people like you and me taken on behalf of us – that means we’re losing faith in each other.

Read the full article about rebuilding trust in each other by Dan Cardinali at johnsoncenter.org.