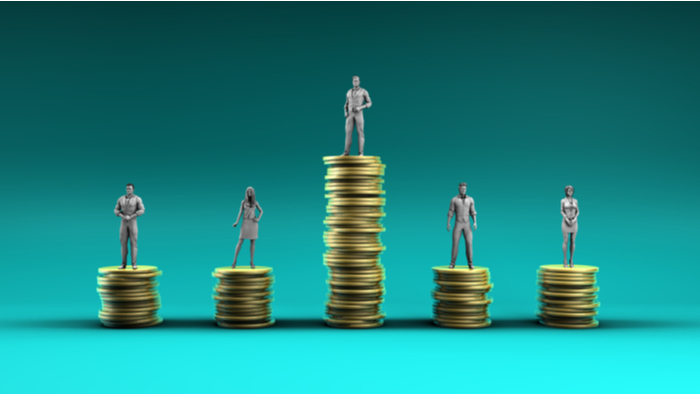 In the 1930s, as laws were passed to exclude Black people from generating wealth through homeownership, racist investor regulations were created for the same purpose, with the Securities and Exchange Commission’s accredited investor rule curtailing wealth-building through securities.

Before a venture capital fund will consider investing money, founders are most often expected to raise a “friends and family” round. Until 2012, the SEC limited this fundraising to an issuer’s personal and professional networks. People who did not come from monied networks were largely left without options.

Then, the Jumpstart Our Business Startups (JOBS) Act came along. It allowed for investments to be offered broadly, beyond one’s network, but requires that all investors be “accredited.” To qualify under the latest definition, this means an investor must have made $200,000 per year individually or $300,000 in household income for at least the previous two years, have a net worth (excluding personal residence) of at least $1 million, or have one of very few professional designations.

Approximately 10% to 15% of American households qualify as accredited. Of those, only 1.3% are Black and 2.8% are Latinx. Statistics show that venture capital investment largely goes to the people who are already in the decision-maker’s network—most often “like them”—overwhelmingly white men. For someone whose networks are largely rooted in Black and Latinx communities, that means less than 1% of the people “like them” are allowed to invest freely.

The SEC says it maintains these rules as a way of “protecting” investors. Of course, regulations are important. Yet a person does not have to be accredited to invest in the stock market, with its complicated puts, calls, spreads, and other strategies.

The accredited investor rule needs to change because it reinforces the racial wealth gap and perpetuates income inequality. The laws as they stand are one more vestige of systemic racism we need to eradicate.

Read the full article about investment redlining  by Mariah Lichtenstern at Fortune.