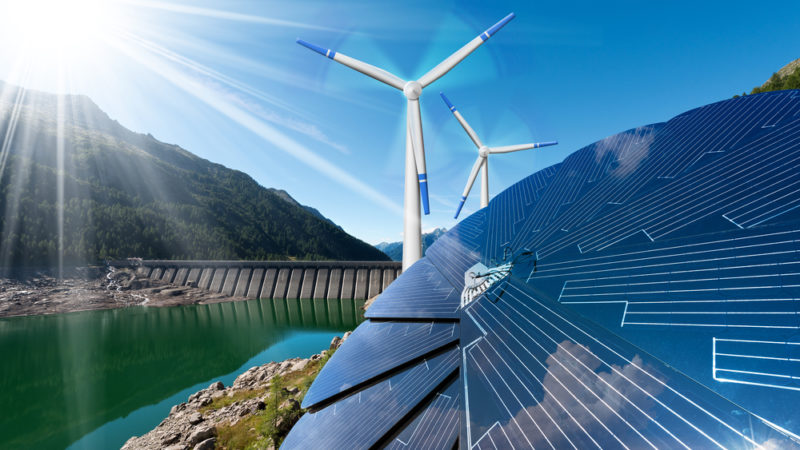 · Writing for Feedback Labs, Fiona Montie explains why it is important to listen to the public about their opinions on addressing climate change and how feedback can be used to create climate action.

· What questions can you ask nonprofits to ensure they’re using feedback in their work? How can you help organizations begin using or improve their use of feedback?

The first 2019 Democratic presidential debate agreed more than any group of candidates that came before: our time to address climate change is running out. Air time on such a platform itself is a resounding success for environmental advocates and scientists alike, but if it doesn’t ultimately engage all stakeholders in the decision-making process then these national conversations won’t have the positive impact we intend. You know what we call soliciting opinions from those most affected by an issue? Feedback.

With so many stakeholders on the issue of climate change (ahem, nearly all current and future living things), we must draw from their voices and revise accordingly.

First and foremost, we must learn to grapple with contradictory feedback

There is a great deal of tension between the Congolese villager who sees climate change erasing her harvests and the West Virginian coal miner whose livelihood as he knows it rests on continued fossil fuel consumption. Both of their livelihoods are important, and by thinking otherwise, we risk (further) political turmoil and ineffective governance. But how do we address this tradeoff?

What happens when feedback from vulnerable groups sends contradictory messages about what they need to improve their lives?

We try to listen to Small Island Developing States (SIDS) and coastal countries regarding climate change. At the 2015 United Nations Climate Change Conference, SIDS and developing country representatives self-advocated and set much of the tone of the Conference. Drowning coastal communities such as Kiribati become the poster children of climate action groups. There is no denying that these nations are disproportionately affected in the most extreme sense, but so long as the United States remains a global superpower, we must address our own struggling communities, too.