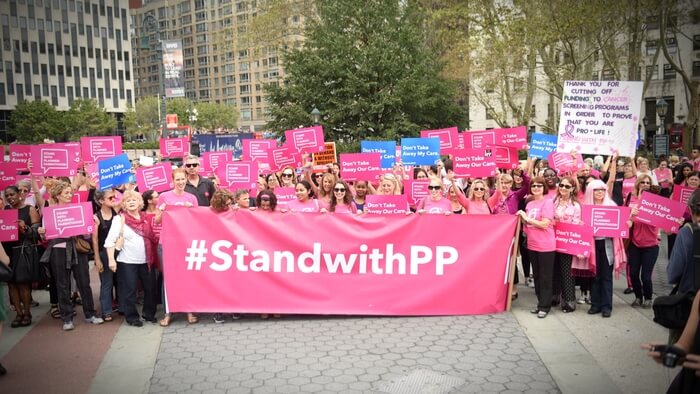 • The Population Institute released research that indicates that the United States has poor reproductive healthcare, but it varies dramatically between states.

• How can philanthropy help to close the gaps?

• Learn what president of Planned Parenthood Federation of America has to say about fighting for reproductive rights.

These findings reflect sharp differences in the way states handle family planning and reproductive health programs, as well as stepped up attacks on those programs by the Trump administration.

The good news: Twenty-two states received a B- or higher in 2017. Eleven states received an “A” in 2017, up from five the year before. The improved showing was largely attributable to state declines in the rate of teenage pregnancy.

Read the full article on reproductive health and rights at My Social Good News.