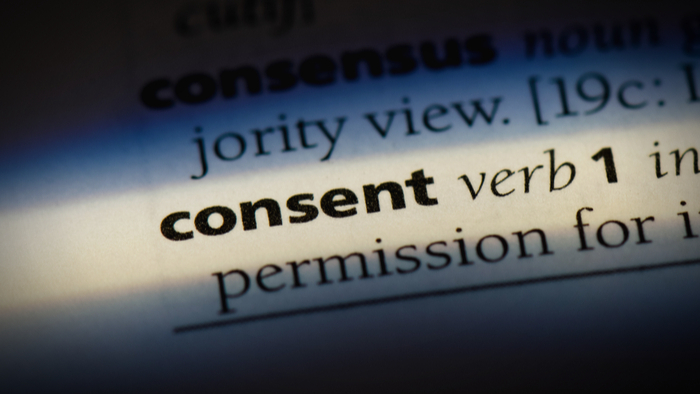 • Research conducted by the End Violence Against Women Coalition in collaboration with YouGov in Britain found alarming male perspectives of consent, sexual assault and sexual violence.

• The co-director of the coalition found it more worrisome when she took into account that the majority of juries in rape cases in Britain are adult men.  How can the coalition work to educate younger males to understand the dynamics around rape, consent, and sexual violence?

• Read about how the #MeToo movement inspired legislation in the U.S. to require schools to teach students about sexual assault and consent.

A major new survey has revealed the extent of alarming views about consent and what constitutes rape and sexual violence.

The research, conducted by the End Violence Against Women Coalition in collaboration with YouGov, found that a third of men in Britain believe that if a woman has flirted on a date it “generally wouldn’t count as rape” even if she didn’t explicitly consent to sex.

A third of men also believe a woman “can’t change her mind after sex has started.”

And 33 percent of Brits believe it “isn’t usually rape” if a woman is pressured into sex without “physical violence” taking place.

4,000 people across Great Britain were surveyed in EVAW Coalition’s effort to find out why rape is proving “so difficult to tackle” during an era “when reports to police are increasing exponentially.” Per a FOI request undertaken by EVAW, police recorded 16,374 rape offences between 2012 and 2013. This number rose to 41,186 in 2016/2017.

The study also suggested a big generational divide when it comes to attitudes to what constitutes sexual violence.

Rachel Krys, co-director of the EVAW Coalition, said in a statement that the figures are “alarming” because they show “a huge proportion of adults in Britain — who make up juries in rape trials” are not clear about what constitutes rape.

“It is known that the vast majority of women who are raped know the person who raped them, but for many people, the most commonly understood scenario is a single violent incident of rape committed by a stranger on a dark street,” Krys continued.

“This could help explain why juries are so reluctant to convict particularly younger men where consent is in question.”

Read the full article about consent and sexual assault by Rachel Thompson at Mashable.

In addition to learning and connecting with others, taking action is a key step towards becoming an impact giver. If you are interested in giving with impact for Women and Girls take a look at these Giving Funds, Charitable Organizations or Projects.