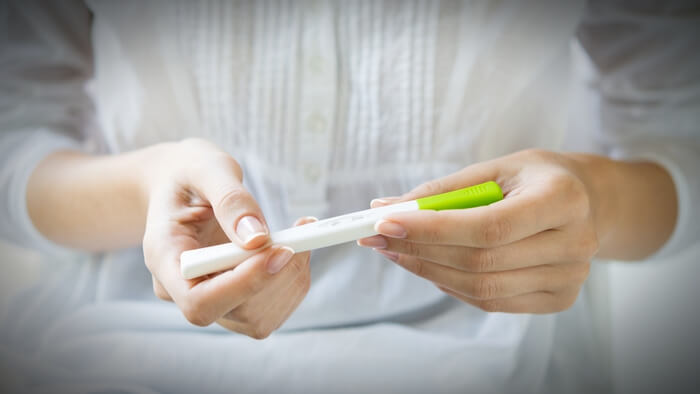 • How can funders work to identify improvements to this program and increase access and implementation?

To establish that a social program or medical treatment produces a meaningful improvement in people’s lives, it is generally not enough to show that rigorous evaluations have found statistically-significant effects. The evaluations must also show effects on outcomes that matter.

TOPP produced sizable, statistically-significant reductions in repeat pregnancy during the 20 months after random assignment. Specifically, 21 percent of the TOPP group experienced a repeat pregnancy versus 39 percent of the control group. In addition, based on state birth records obtained for the subsample of mothers ages 18 to 19 at the start of the study, who comprised 72 percent of the total sample, TOPP had a sizable, statistically-significant effect on their subsequent births during the 30 months after random assignment.

In the field of teen pregnancy prevention, the large majority of programs that the federal government labels as “evidence-based” have unfortunately only been shown to produce effects on surrogate outcomes, such as condom use or number of sexual partners. It is not yet known whether these programs produce effects on ultimate, policy-important outcomes, such as rates of pregnancy, birth, or sexually-transmitted disease—in most cases because the studies of these programs did not measure those ultimate outcomes. If the history of evaluation is any guide, it is plausible that some of these programs would be found to produce such effects if further tested in rigorous studies, but most would not.

A replication study is needed. If the new RCT can successfully reproduce the current findings, TOPP would then qualify as one of the few social programs with strong, replicated evidence of sizable effects on important outcomes. Since nearly 20 percent of teen births in the United States are repeat pregnancies, it is reasonable to believe that large-scale implementation of TOPP—in adherence, of course, to the program’s key elements—would have effects on teen pregnancy rates that are of national importance.

Read the full article on preventing teen pregnancy by Howard Rolston and Jon Baron at Straight Talk on Evidence.