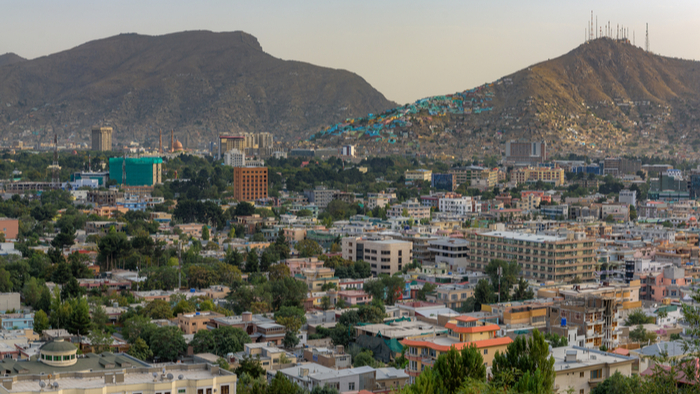 The sudden end to America’s longest war came Sunday as the Taliban rolled into the capital of Afghanistan and the national government collapsed. Thousands of U.S. citizens and Afghans who worked for Americans are waiting to be evacuated. U.S. troops are at the Kabul airport to keep flights going. Even as the situation remains in flux, a handful of RAND researchers have shared some of their initial thoughts:

What can the United States and the international community do at this point to protect Afghan refugees?

Shelly Culbertson: The best way to help displaced people is to prevent them from being displaced in the first place, but it’s too late for that. Afghanistan already has about a fifth of its population displaced from years of war. Many of them have been living as refugees in poor conditions for years. There is a very real risk of growing numbers of new refugees from Afghanistan—both people who have worked for the United States at some point, who are seeking Special Immigrant Visas (SIVs), and other civilians who are fleeing out of fear.

The United States could speed up processes that are causing delays in the processing of SIVs. It could raise the cap on refugee admissions to the United States. It could also encourage other allies and partners to accept more refugees.

There appears to have been insufficient planning to protect this group of people who have helped the United States over the years. Early reports suggest that the number of SIV recipients evacuated at present is far from the total number eligible.

Jason Campbell: That’s right. Before the U.S. embassy in Afghanistan was evacuated, it was inundated with requests for SIVs. There are tens of thousands of Afghans (if not more than 100,000) who have been trying to obtain permission to relocate, but the processes in place have not been able to meet the demand.

In one recent instance, the United States announced that it would accept increased numbers of requests—but only if they were made from outside of Afghanistan. Such statements signal that the details of the U.S. plan for departure and its implementation may not have been aligned with the realities on the ground.

Read the full article about the collapse in Afghanistan by Dianne Saenz, Pete Wilmoth, and Leah Polk at RAND Corporation.