Reversing the Decline of Biodiversity 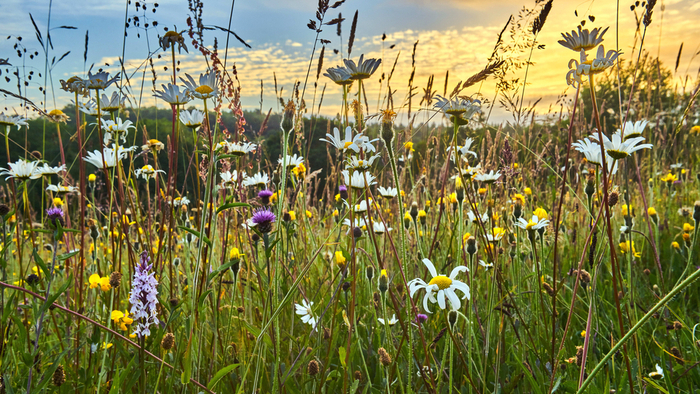 • Biodiversity experts say that fundamental social change is needed if we are to reverse the loss of nature critical to our survival.

• How can environmentalist funders and conservationists best help stop the decline of biodiversity?

• Here’s why it pays to invest in biodiversity.

A million species are under threat of extinction, according to a global landmark report from the Intergovernmental Science-Policy Platform on Biodiversity and Ecosystem Services (IPBES) – and the crisis is expected to worsen unless drastic action is taken.

‘I don’t think people actually realise the implications of this in their daily lives,’ said Dr Hilde Eggermont, coordinator of the Belgian Biodiversity Platform at the Royal Belgian Institute for Natural Science and vice-chair of pan-European research network BiodivERsA. ‘Changes will be so impactful that there would be issues in Europe around food security.’

One stark example is pollinators. The numbers of bees, butterflies and beetles are declining, but these types of insects are essential for pollinating the crops that feed us. Of the 100 plants that provide 90% of the world’s food supply, 71 are pollinated by bees.

To help stop the loss of biodiversity, researchers need as much environmental data as possible so they can determine baselines and suggest specific actions to drive the political and social change needed to improve the situation. And there are currently still knowledge gaps that need to be filled. For instance, IBPES estimates that scientists have recorded around 1.7 million species of animals, plants and fungi on the planet – out of the 8.1 million of likely species on our planet.

Read the full article about reversing the decline of biodiversity by Horizon Magazine at The Naked Scientists.