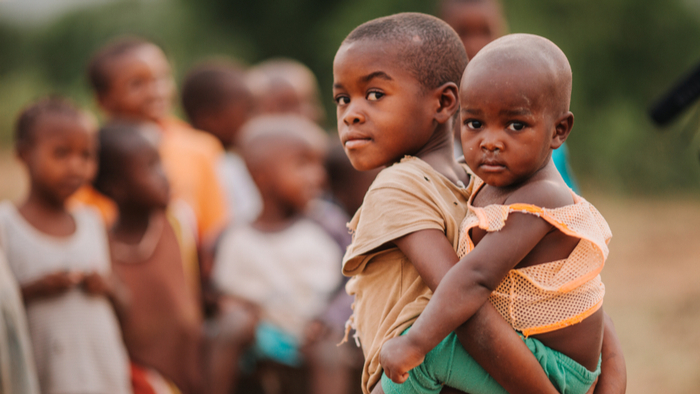 • Tim Radford covers the research finding a link between malnutrition and rising temperatures, and the implications of this for under-developed countries.

• How can public health organizations address malnutrition as climate change exacerbates the issue?

• Learn how international cooperation can solve hunger and malnutrition.

Australian and Chinese scientists have identified a new hazard in the summer heat waves – more undernourished and hungry people are driven into hospitals.

Quite how dangerous heat and dangerous hunger are linked is uncertain, but the researchers report in the Public Library of Science journal PLOS Medicine that they have confirmed that the link is a real one.

Researchers established that one in six of the hospitalizations for undernutrition – that is, 37,129 cases – could be attributed to heat exposure.

The links between heat and health have been repeatedly confirmed. Heat extremes, driven by global average temperature rises, in turn powered by profligate fossil fuel use, are on the increase: by the end of the century, they will be more intense, more frequent and more prolonged. And by the end of the century, three-fourths of the world could be at potentially lethal risk from the baking days and sweltering nights.

Researchers have repeatedly established that extremes of heat can affect harvest yields, and that high growing season temperatures, driven by ever higher levels of atmospheric carbon dioxide, can reduce protein and vital nutrient levels in crops, to amplify global hunger and malnourishment.

And, of course, those already undernourished are less healthy and less able to naturally regulate their own body temperatures. Finally, the malnourished are more often from the poorest communities: they cannot stay indoors with the air-conditioning switched on.