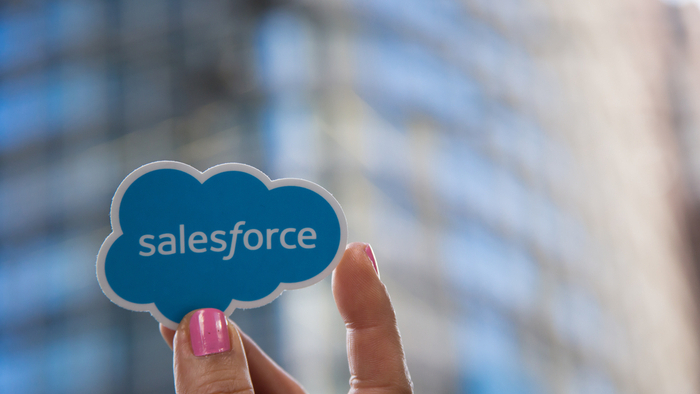 • Benioff writes that the future “is not about embracing new machines, or new technologies, or even new ideas—it’s about adopting a new mindset.” Can business leaders live up to those norms?

• Read about a newer Salesforce app that will change the face of corporate giving.

To understand Marc Benioff’s new book, Trailblazer, you have to consider it in the current context when the institutions of US society are under strain. According to the Pew Research Center, only 19 percent of Americans say they trust the US government; another Pew poll shows that 65 percent of Americans believe the economic system unfairly favors powerful interests.

Corporate America is responding. Laurence Fink, the CEO of investment management firm BlackRock, sent a letter to CEOs of public companies in 2018 telling them that they had a responsibility not only to deliver profits but also to make “a positive contribution to society.” In 2019, 200 chief executives from the Business Roundtable issued a statement that redefined “the purpose of a corporation” as investing in employees, delivering value to customers, and dealing fairly and ethically with suppliers—not solely advancing the interests of shareholders. These statements align with former Unilever CEO Paul Polman’s prognosis that capitalism is “a damaged ideology” that “needs to be reinvented for the 21st century.” Critics are waiting to see if business leaders’ actions will match their rhetoric.

Amid this swirling discontent comes Trailblazer, Benioff’s guide for how enlightened companies and CEOs can cure what ails capitalism. Coauthored by Salesforce Executive Vice President of Global Strategic Affairs Monica Langley, the book raises important questions about the role of the activist CEO in American politics.