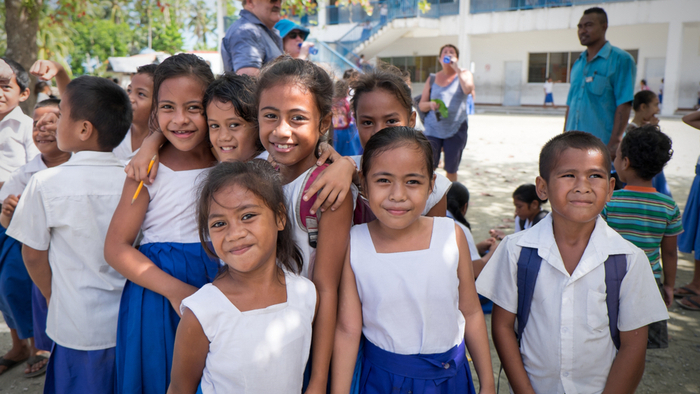 • Madeleine Keck reports that Samoa is responding to a measles outbreak with a compulsory vaccination campaign to address the low level of immunization.

• How can funders support efforts to increase vaccination rates?

At least 55 people have died across Samoa following a measles epidemic so severe the nation has been forced to call a state of emergency.

The Samoan government revealed 3,881 measles cases had been recorded since mid-October, with 153 patients infected in the past 24 hours. To curb the death toll, the government introduced a mandatory vaccine campaign for priority groups on Nov. 20, which, so far, has immunized at least 57,000 people.

Significantly high levels of underimmunization across Samoa are being blamed for the outbreak.

Kate O’Brien, director of the World Health Organization’s immunization department, said the “very low coverage of measles vaccine” — which, in 2018, sat at 31% for children under five — has undeniably paved the way for the outbreak by quickly allowing the infectious disease to spread.