School Choice Brings Gentrification but Not School Integration to Neighborhoods 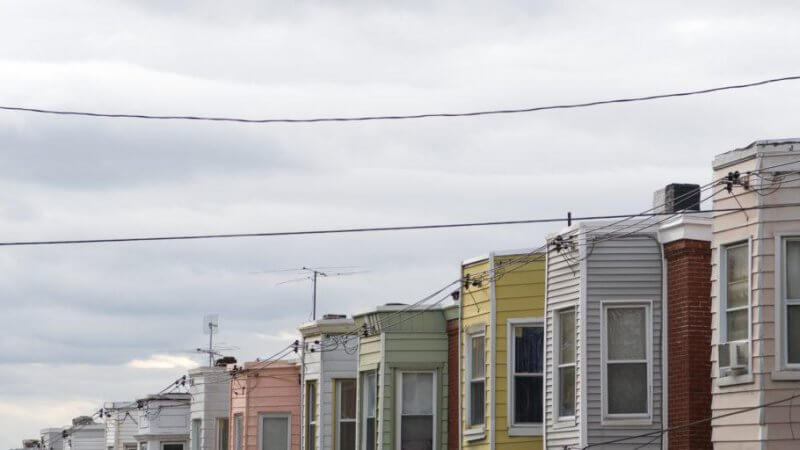 • Matt Barnum explains that school choice brings wealthy, white families into low-income neighborhoods, but while the neighborhood becomes more integrated, the schools do not.

• How can policies be shaped to increase school integration? What are negative consequences of integrating neighborhoods but not schools?

• Learn why school integration is important.

When Francis Pearman was studying at Vanderbilt, he and a fellow graduate student noticed a striking phenomenon in Nashville: white, affluent families were moving into low-income neighborhoods without sending their children to the neighborhood schools.

“We were really curious to see what that relationship looked like at the national level,” said Pearman, now a professor at the University of Pittsburgh.

When he and that student, Walker Swain, looked at national data, a pattern emerged. The ability to opt out of the neighborhood school increased the likelihood that a mostly black or Hispanic neighborhood would see an influx of wealthier residents.

Their finding adds to the already-contentious policy debates over school choice, gentrification, and segregation. And now another study, focusing on Charlotte, North Carolina, has come to similar conclusions: Housing prices spiked in areas where students were given new ability to switch schools away from one deemed failing.

The effects were substantial: a predominantly non-white neighborhood’s chance of gentrification more than doubles, jumping from 18 percent to 40 percent when magnet and charter schools are available.

Read the full article on school choice and gentrification by Matt Barnum at Chalkbeat.

Global Poverty is a fascinating topic, and others found these events, galas, conferences and volunteering opportunities aggregated by Giving Compass to be relevant for individuals with a passion for Global Poverty.

In addition to learning and connecting with others, taking action is a key step towards becoming an impact giver. If you are interested in giving with impact for Global Poverty take a look at these Giving Funds, Charitable Organizations or Projects.