Schools That Serve Poor, Minority Students are Systematically Shortchanged, But Disparities Are Closing 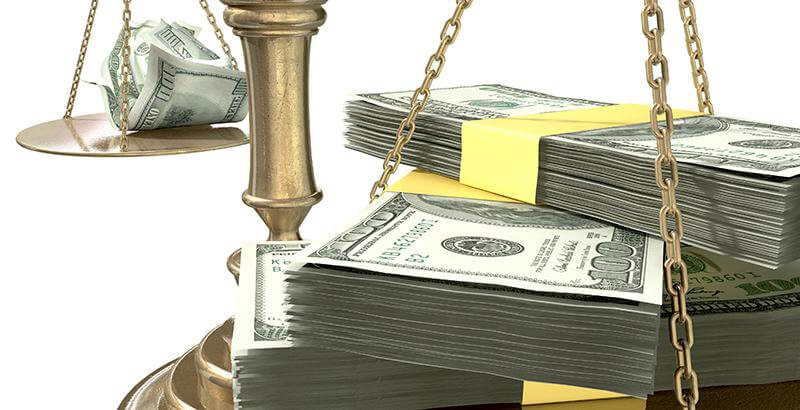 School districts serving America’s most impoverished children receive about $1,000 less per student than those in America’s most affluent communities, according to a new report that analyzed the extent of education funding inequities across the country. The disparities are far bleaker, however, between districts serving the most students of color and those serving the fewest, where the gap was roughly $1,800 per student.

For equity advocates, however, there was something approaching a silver lining to the grim statistics: These fiscal disparities continue to shrink.

The report was released Tuesday by The Education Trust, a nonprofit advocacy group which promotes policies that direct more resources to school districts that serve larger populations of high-need students. America’s school funding system relies largely on local property taxes. Although researchers found that a handful of states continue to shortchange students of color and those from low-income households, the report offered hope for equity advocates.

Compared to an earlier report The Education Trust released in 2015, the funding gap between the poorest and wealthiest districts decreased by 3 percentage points, from 10 percent to 7 percent. Meanwhile, national funding disparities between districts with the largest and smallest percentages of students of color dropped by 2 percent, from 15 percent to 13 percent.

Read the full article about equity gap closing among schools serving poor, minority students by Mark Keierleber at The 74.

If you are looking for opportunities to learn and connect with others interested in the topic of Global Poverty, take a look at these events, galas, conferences and volunteering opportunities aggregated by Giving Compass.