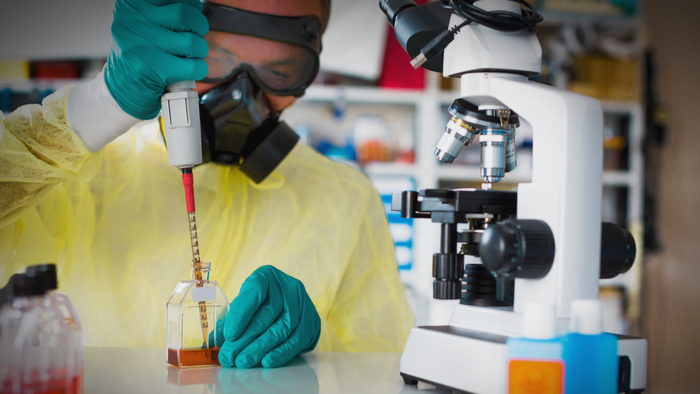 • Recently, four new drugs were tested in the Democratic Republic of Congo to treat the Ebola virus. After the trials, scientists found that more than 90 percent of infected patients can survive if treated early.

• These findings indicate that the Ebola virus can now be a preventable disease with these new drugs. How can donors get involved to help support global health research?

• Read about the research gaps in addressing the Ebola crisis.

Ebola may soon be a “preventable and treatable” disease after a trial of two drugs showed significantly improved survival rates, scientists have said.

Four drugs were trialled on patients in the Democratic Republic of Congo, where there is a major outbreak of the virus. More than 90% of infected people can survive if treated early with the most effective drugs, the research showed.  The drugs will now be used to treat all patients with the disease in DR Congo, according to health officials.

On Tuesday, two people cured of Ebola using the experimental drugs were released from a treatment centre in Goma, eastern DR Congo, and reunited with their families.

The US National Institute of Allergy and Infectious Diseases (NIAID), which co-sponsored the trial, said the results are “very good news” for the fight against Ebola.

Ebola has killed more than 1,800 people in DR Congo in the past year.

The trial, conducted by an international research group co-ordinated by the World Health Organization (WHO), began in November last year. Since then, four experimental drugs have been tested on around 700 patients, with the preliminary results from the first 499 now known. The survival rate among patients with low levels of the virus in their blood was as high as 94% when they were given REGN-EB3, and 89% when on mAb114, the agency said.

The findings mean health authorities can “stress to people that more than 90% of people survive” if they are treated early, said Sabue Mulangu, an infectious-disease researcher who worked on the trial.

Hailing the success of the study, Jeremy Farrar, director of the Wellcome Trust global health charity, said the treatments would “undoubtedly save lives”. A sense that Ebola is incurable, paired with widespread mistrust of medical workers in the DR Congo, has hampered efforts to stop the spread of the disease.

Read the full article about Ebola virus might be preventable at BBC.