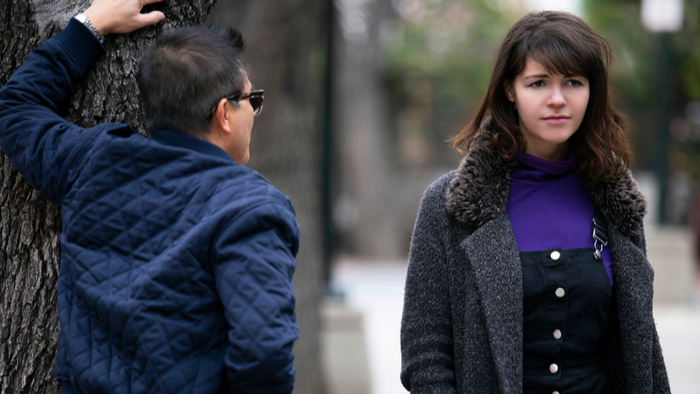 That Guy is a powerful new campaign from Police Scotland that aims to have frank conversations with men about the issue.

A PSA video released as part of the campaign addresses men and asks them to reflect on their past behaviour towards women. “Ever called a girl ‘doll’?” the video begins. “Or whistled at her walking down the street? Ever stared at a woman on a bus or said to your mate ‘I do that.'”

The video explains how rape culture and sexual entitlement manifests itself in men’s behaviour and actions, from sending non-consensual explicit photos (aka cyberflashing), to expecting sex after paying for drinks or dinner, to coercing and pressuring women into sex.

Read the full article about sexual violence by Rachel Thompson at Mashable.

Since you are interested in Europe, have you read these selections from Giving Compass related to impact giving and Europe?