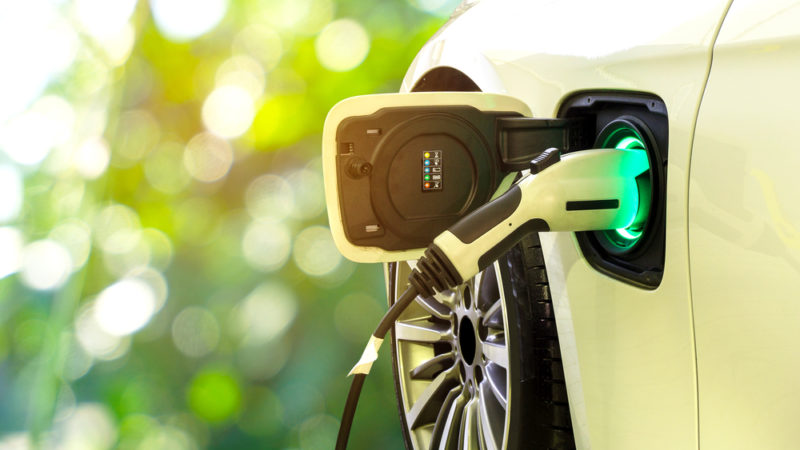 · Here’s more on the role of electric vehicles in the US climate change fight.

While American automakers slowly add new electric cars in the U.S. market, the Chinese market is a different story: GM, which has committed to an all-electric future, plans to introduce 20 “new energy” vehicle models there by 2023—including electric cars and plug-in hybrids—and 10 of those within the next year. In the U.S., the company only offers one electric car (the Chevy Bolt) and one plug-in hybrid. It’s planning to release electric SUVs and pickups but has not disclosed when those will come to market.

It’s an illustration of the difference that policy can make. China, through national policy, has aggressively supported a shift to what it calls “new energy” vehicles, at the same time the Trump administration works to roll back clean car standards. What’s happening in China helps make the case that the Green New Deal—which calls for a transition to zero-emissions vehicles amidst a full decarbonization of the economy—isn’t just about climate change but opportunities for businesses and jobs to grow. The shift is already underway but could happen more quickly with the right policy, says Hal Connolly, senior vice president of programs at the nonprofit Climate Reality Project. “I think the transition’s inevitable,” he says. “But in order to get it as fast as we want, we really are going to need to pull some policy levers. And it’s not just about addressing the climate crisis, which is, of course, paramount and critical, but it’s also about American competitiveness.”

Read the full article about shifting to electric vehicles by Adele Peters at Fast Company.