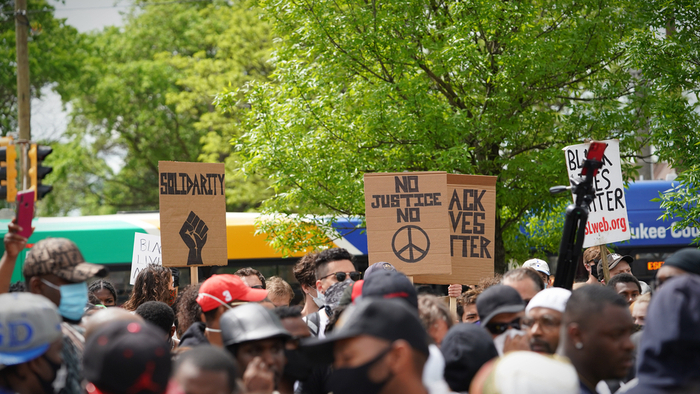 • Chloe Cockburn provides a list of organizations and funds that funders can donate to in order to bolster the efforts of Black movement leaders driving social justice across the country.

• Which of these organizations best fit your philanthropic goals? Are you ready to commit to long-term support for the movements represented here?

Restorative justice (to build what is next)

Read the full letter about giving in the wake of Minneapolis by Chloe Cockburn of the Open Philanthropy Project.