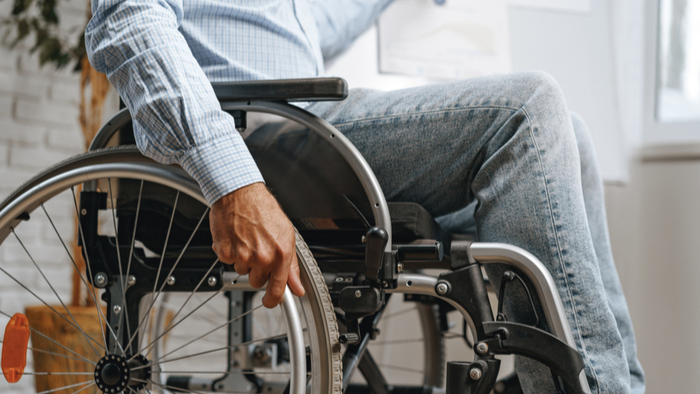 Last July marked the 31st anniversary of the Americans with Disabilities Act (ADA), a historic civil rights law. We have seen progress in the expansion of access to services and spaces enjoyed by Americans, but the disability community continues to experience above-average rates of poverty, incarceration, disenfranchisement, and social segregation.

And yet there is hope. We have witnessed how effective an intersectional approach to organizing is, particularly on matters of racial and environmental justice. We have seen a revitalized commitment from leaders in various sectors, including government, business, and philanthropy. The moment has come to advance and recognize the promise of disability justice in the United States.

We work in different sectors—government and philanthropy—but share the conviction that by centering disability we have an opportunity to create a just society that is more accessible and inclusive for everyone. To make this belief a reality, our efforts must center conversations that have been relegated to the sidelines as well as the voices of expert advocates who were previously siloed. Government has addressed disability for three decades, with the ADA serving as a guide. The philanthropic sector is beginning to recognize disability inclusion as a core element in its justice work and acknowledges that each grantmaking organization is at a different stage in its disability inclusion journey. Today we are sharing our personal experiences to reflect on the potential of an intersectional, cross-sector approach that will advance justice for all.

Read the full article about disability rights by US Rep. Ayanna Pressley and Rebecca Cokley at Stanford Social Innovation Review.