Solve These Two Problems To Save The Planet 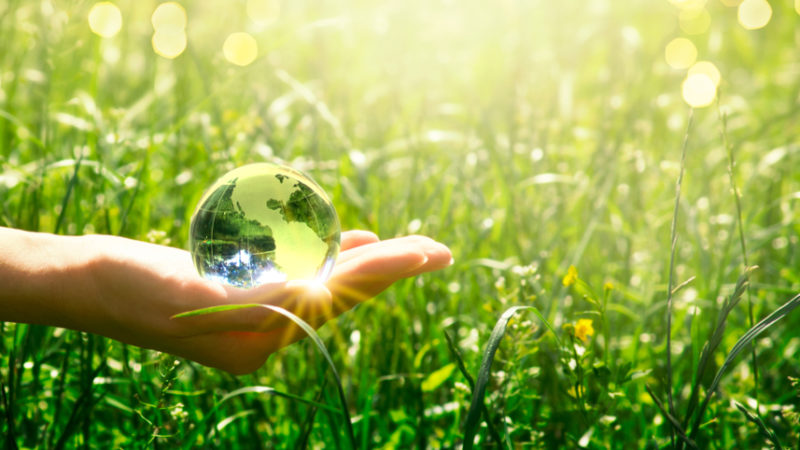 · Fast Company talks with Craig Hanson, vice president for food, forest, water, and the ocean at the World Resources Institute, about what it would take to save this planet. Hanson explains that we need to reevaluate how we grow food and power our lives to fight climate change.

· How can we create a more efficient food system? How can donors invest in these efforts? What can be done to reinvent the energy grid?

· Read more about saving the planet and changing the food system.

A few days ago someone posted a question on Reddit: How do we save this planet? As the Amazon burns, and CO2 levels in the atmosphere hit record highs, and climate change threatens the world’s food supply, and one million species are at risk of extinction, among many other problems—it’s an obvious question to ask. More than 16,000 people commented, offering ideas from “end capitalism” to “eliminate single-use packaging.” We reached out to the nonprofit World Resources Institute to get an expert take on the question.

There are two key systems that need to fundamentally change, says Craig Hanson, vice president for food, forest, water, and the ocean at the World Resources Institute. “If we’re going to actually succeed in achieving sustainable development right now, essentially, it comes down to creating a sustainable energy system and a stable food system,” he says. Other changes, he argues, are just footnotes. How we grow food and how we power our lives, from electricity to cars, are the things that are most critical to get right in order to have a livable planet. It’s just one perspective, but it aligns, for the most part, with the top solutions listed in Project Drawdown, a detailed list of the most effective ways to fight climate change.

Producing food already uses nearly half of the world’s vegetated land, and agriculture and related changes in land use are responsible for around a quarter of the world’s greenhouse gas emissions. In the Amazon, farms in the supply chain of major food companies are one reason the rainforest is disappearing. The food system uses more water than any other industry, and much of that water is wasted. As the global population grows, adding another 2 billion people by midcentury, the pressure on the planet will only increase. In a recent massive report produced with the World Bank and UN, the nonprofit outlined 22 things that need to change to be able to feed the world sustainably.

Read the full article about saving the planet by Adele Peters at Fast Company.