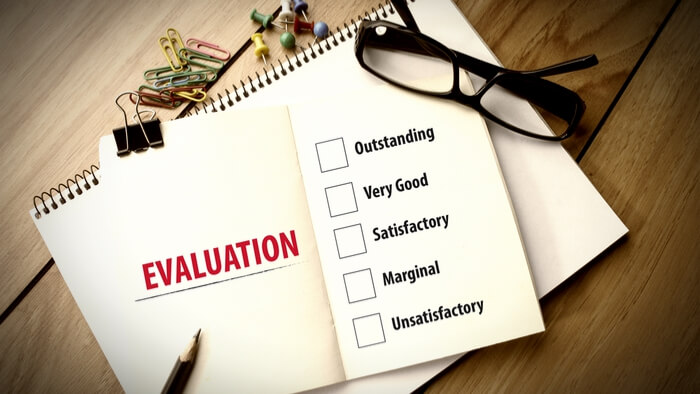 Across the United States, current expenditures for public K-12 education rose by over $18 billion during the 2014–15 school year, according to a new report released by the National Center for Education Statistics. That uptick was part of a 5 percent increase since fiscal year 2013, and total expenditures stood at $575 billion overall for the year.

The state of New York spent the most money per pupil: $20,744, more than three times the $6,751 spent in Utah, where expenditures are the lowest.

Read the full article on education spending and results by Kevin Mahnkan at The 74.