States Vowed to Uphold America’s Climate Pledge. Are They Succeeding? 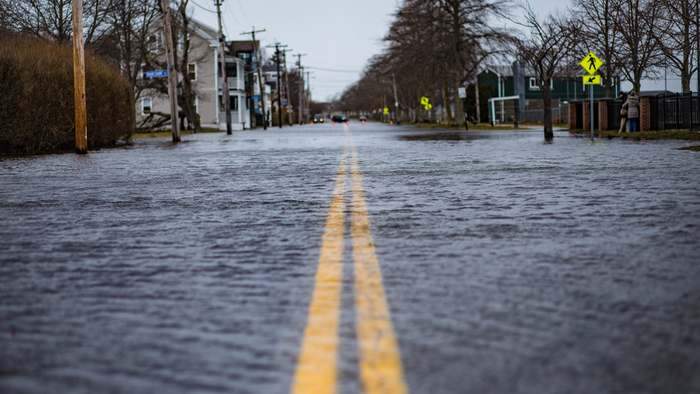 • States set ambitious renewable energy goals in 2019 and sued to block Trump’s fossil fuel push, but it’s hard to make a dent when your country is a top polluter.

• How can this article change how Americans might view other environmental policies?

• Here’s an article on mapping an America changed by climate.

A cadre of states sought to keep alive U.S. efforts to fight climate change in 2019, in the face of the Trump administration’s full-throttled retreat.

They set ambitious goals to get to 100 percent clean energy and launched lawsuits and multi-state initiatives to try to counteract the federal government’s push for unrestrained fossil fuel expansion.

But it also became apparent how difficult it is for state and local players to fight the climate battle without support from the federal government. The fossil fuel industry and its allies wielded their influence to beat back progress in state capitals from Richmond, Virginia, to Salem, Oregon. And the Trump administration made clear it is not content with just ending federal climate policies—it wants to stop states from taking action, too. Its battle with California could well curtail state efforts to fill the climate leadership void.

The most significant obstacle of all may be the sheer enormity of the task of making a significant dent in the pollution from the world’s second-biggest carbon polluter when only a portion of the nation is engaged in the effort.

Read the full article about America’s climate pledge by Marianne Lavelle at Inside Climate News.