Stereotypes Can Shape How Far Students Go in STEM 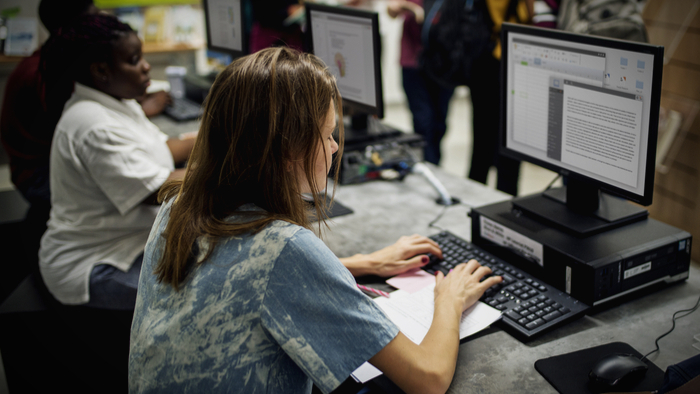 • The research is a clear reminder that biases exist, but the writer notes that behavior change is possible. What tools do we need to address bias?

• Read more about how to support STEM education.

The extent to which students look racially stereotypical—that is, more or less like members of their racial group—influences how likely they are to persist in a STEM-related field, according to a new study.

The researchers did not look at differences across races. Rather, they focused on differences within races.

Examining five years’ worth of students who entered college intending to pursue a STEM degree, the researchers measured their persistence at remaining in a STEM discipline. They coded photos on the extent to which students exhibited physical features considered stereotypical for their races (white, black, or Asian).

Using logistic regression analysis, the researchers found that Asian students who looked more (versus less) racially stereotypical were significantly more likely to complete a bachelor’s degree in STEM. However, black students who looked more racially stereotypical were less likely to complete a STEM degree. The findings reported no meaningful differences for white students.

In an attempt to identify the source of such biases, the researchers invited academic advisers from 50 top US universities to participate in a follow-up study. Advisers looked at two photos (one higher and one lower in stereotypicality but always of the same race and gender) and told to recommend which of the two should take a STEM-related class.

“This study is important because it raises awareness about how decisions based on stereotypes can amount to very real negative outcomes for STEM students,” the authors write. “We hope that by bringing attention to this topic, it will create ripples of awareness and behaviors that lead to more authentic, meritocratically based outcomes.”

Read the full article about STEM students stereotypes by Amy McCaig at Futurity.