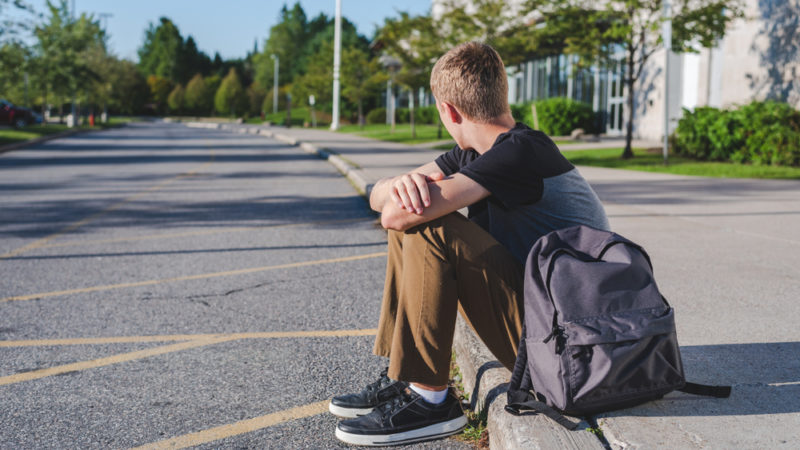 · According to Patrick Spauster at Urban Institute, an estimated one in four students in New York City school districts experience homelessness throughout their academic career.

· What resources can schools provide for homeless students? What are some other unique challenges these students face? What leads to this situation?

Nearly 115,000 students in New York City schools experienced homelessness during the 2017–18 school year, according to new data released by the New York State Education Department (NYSED) last month. As reported by the New York Times, that figure represents 1 in 10 New York City public and charter school students. Our look at the data on noncharter public school students shows that even that alarming share hides the pervasiveness of student homelessness in some communities.

Read the full article about student homelessness by Patrick Spauster at Urban Institute.

If you are interested in Education, please see these relevant events, training, conferences or volunteering opportunities the Giving Compass team recommends.