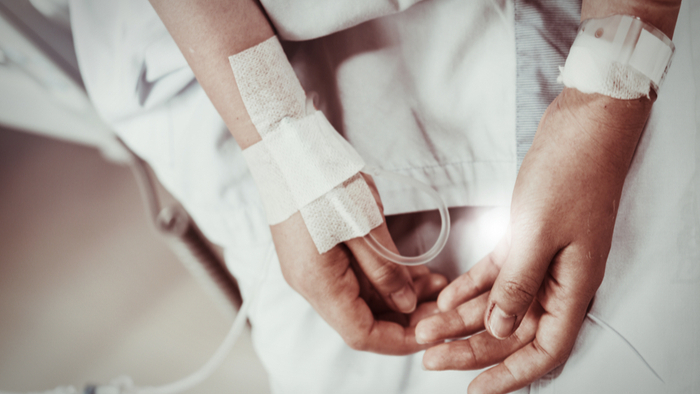 • New research revealed that HIV and cancer patients might benefit from the same treatment, making the case for ending HIV exclusions from cancer clinical trials.

• How can funders work to advance research based on these findings?

At the annual meeting of the American Society of Clinical Oncology, the nation’s top cancer doctors learned the results of a new study led by physicians at Fred Hutchinson Cancer Research Center in Seattle. It showed that patients with HIV and one of a variety of potentially deadly cancers could be safely treated with the immunotherapy drug pembrolizumab.

During an ASCO presentation concurrent with the release of the study in JAMA Oncology, Hutch researcher and lead author Dr. Tom Uldrick said that in nearly all cases it was safe to use the drug in patients with cancer and HIV. The “adverse events profile,” a measure of the safety of the drug in the study, was not substantially different from prior studies that excluded such patients. The results, study authors said, are likely applicable to five similar drugs that block receptors known as PD-1 or PD-L1 on the surface of T cells.

“Our conclusion is that anti-PD-1 therapy is appropriate for cancer patients with well-controlled HIV, and that patients with HIV and cancer can be treated with the drug and should be included in future immunotherapy studies,” Uldrick said in an interview prior to the conference.

The study findings strengthen the case for opening the door to cancer clinical trials for people with HIV, a door that has begun to crack open. The National Cancer Institute has encouraged inclusion of HIV-infected patients on clinical trials since  2008, and the Food and Drug Administration in March circulated for comment a draft of non-binding guidelinescalling for appropriate inclusion of people with HIV, hepatitis B or hepatitis C in cancer clinical trials. This is the first of two NCI-sponsored trials specifically testing whether a class of cancer immunotherapy drugs called checkpoint inhibitors is safe in patients with HIV.

Read the full article about the case against HIV exclusions in cancer clinical trials at Fred Hutchinson Cancer Research Center.