Systems Change Through a Trauma Lens 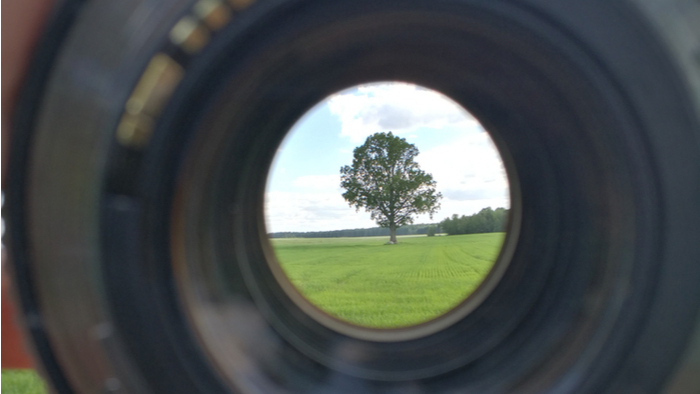 • How could this model be used in your work? What issues are most suited to this model?

It’s no secret that our health, education, and social service systems are failing the people they intend to serve. The US infant mortality rate is higher than in most developed countries, and the gap is widening. American children’s educational performance ranks very low in comparison with the 35 other Organisation for Economic Co-operation and Development (OECD) countries. The United States incarcerates people at a rate far higher than that of any other nation, and prisons have become the de facto mental health system for many people diagnosed with serious mental illness. Intergenerational poverty and violence are persistent, particularly among groups that have faced historical discrimination. More recently, the opioid epidemic has presented complex social challenges that are extremely difficult to unpack and address.

While a majority of participants in social and educational programs make progress, some flounder. Over time, this pattern has reinforced the mistaken belief that social problems are inherent in individuals, rather than created and sustained by environmental conditions.

The science of trauma has opened new pathways for understanding and addressing social problems resistant to traditional programs and services. Beginning with the seminal Adverse Childhood Experiences (ACE) study, which the US Centers for Disease Control and Prevention published in 1998, a growing body of research has demonstrated that adverse experiences and chronic stress, particularly in childhood, can harm the developing brain. Repeated exposure to perceived danger alters the connections between brain cells and floods the body with hormones. These biological changes accumulate over time and can have long-term consequences for emotional function, regulatory capacities, physical health, and successful performance in a variety of domains, such as education, parenting, and employment. Research in the field of epigenetics has even suggested the possible biological transmission of trauma from generation to generation.

A mix of genetic and environmental influences determines physical and mental health. This combination of factors helps to explain why individuals or groups that are exposed to the same trauma may experience different outcomes. Treatments, environments, and cultures that do not recognize the biological impact of repeated trauma may be ineffective or even cause additional harm by retraumatizing those they serve. Behavioral health organizations are increasingly providing evidence-based, trauma-specific therapies. However, therapy alone does not eliminate the risk of an organization’s activating a trauma response, nor does it address the wide range of consequences of traumatic exposure. Trauma-informed organizational models are necessary to address these more systemic issues.

Read the full article about a trauma lens for systems change by Patsy Carter and Andrea Blanch at Stanford Social Innovation Review.