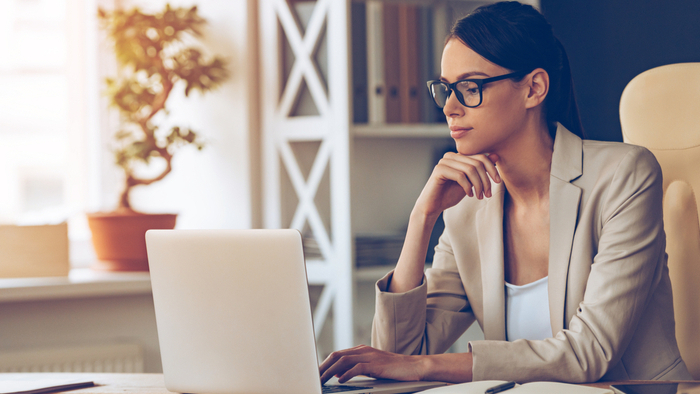 Since Hillary Clinton’s spearheading of what she called a “gender data revolution” in 2014, numerous initiatives have been launched to generate more and better data on the lives of women and girls. We’ve seen important efforts to strengthen the collection of sex-disaggregated data in national statistical systems, and we’ve encountered more and more novel datasets that explore gender and its relationship to climate change, civic participation, medical research, the COVID-19 pandemic, among other issues.

These projects take on many forms. Some involve women and girls as data producers. Some focus on new and more sophisticated indices to track and measure gender inequalities within and across countries. Others harness unconventional “big data” generated by digital technology.

The progress is exciting, but simply having more and better gender data doesn’t guarantee it will bring about equality between the sexes. Nor does it ensure the data will be used at all: Organizations involved in increasing the uptake and impact of available data make up the smallest share of stakeholders in a global gender data industry largely focused on data collection and publication, according to Data2x.

To solve these problems, data must be designed in a way that catalyzes action. Only then can it fulfill its radical promise to realize a “gender data revolution.” That means practitioners, researchers, donors, and activists must push for an approach that does more than collect information and make it freely available.

Bridging the gap between gender data and action in the form of feminist policy change has been a preoccupation of ours since researching the hidden, gendered costs of the world’s biggest anti-poverty programs, conditional cash transfers, and the limitations of statistics for addressing the drivers of gender-based violence. It’s also a guiding motive of Ladysmith, a feminist research collective that we co-founded.