Talking About Race in the Classroom 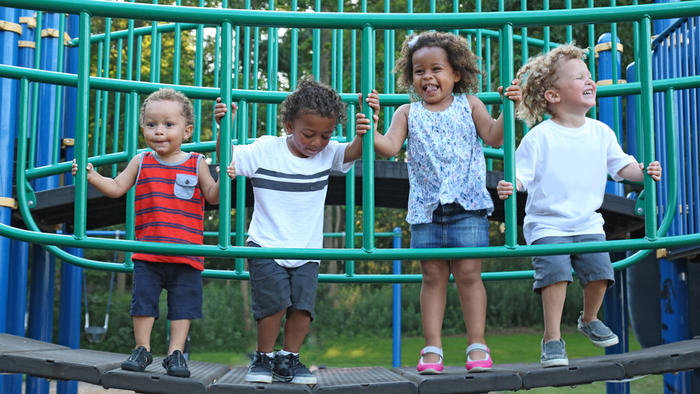 • Susan Gonzowitz at Chalkbeat discusses her own time as a teacher, the need for race discussions in the classroom and how her and her colleagues created a new kind of training space that would put cultural responsiveness front and center.

• How will teaching students on race differ in different communities? What can parents do to further their children’s education and encourage conversations of civil rights outside the classroom?

• Learn about how and the best ways to teach kids about race.

When I was young, my father used to call me Mrs. Malaprop, a reference to a character in an 18th century play famous for using words incorrectly. This was a reminder of how often I spoke when I didn’t know.

I remember the interruptions to my stories. “Susan, don’t speak when you don’t know what you’re talking about.”

“Thank you, Mrs. Malaprop,” he would say, before ending my story midstream.

Thirty years later, as a teacher and teacher-educator, this lesson is one I still try — and often fail — to live by.

In my seven years of teaching, I prioritized understanding my students and their cultures. But it was only later, when I joined an organization deeply committed to culturally responsive pedagogy, that I truly began to unpack what that meant. I’m a white woman who grew up in a wealthy community, and I now train future teachers who will mostly serve low-income students of color. I do what I do because I never want another educator to come to recognize race and racism in the way that I did.

Read the full article about talking about race in the classroom by Susan Gonzowitz at Chalkbeat.