Tapping into the Benefits of Clean Water, Sanitation, and Hygiene 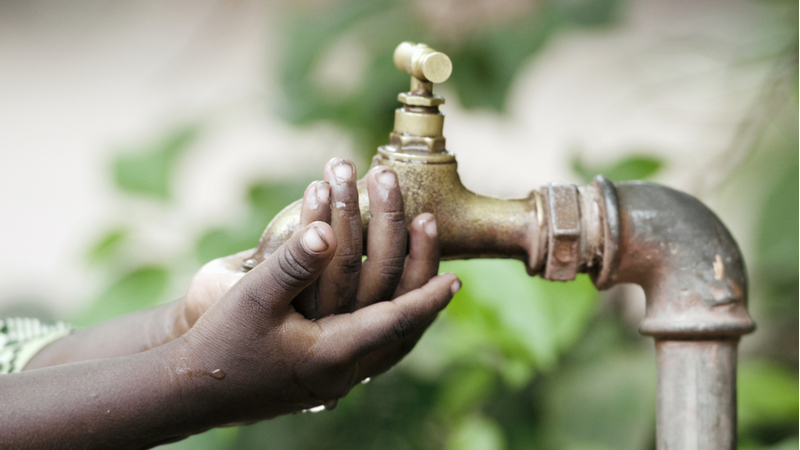 • Katie Dahlstrom and Helen Medina discuss the role of access to clean water in improving the lives of women and girls around the world.

• Where can you make the most impact by improving access to clean water?

• Learn why clean water only matters if it arrives reliably.

Clean water is one of the few things in life that never fails to live up to expectations.

It is difficult to overstate the importance of having it. In fact, it’s probably impossible. Clean water changes almost everything. This is also why access to and management of clean water, sanitation, and hygiene are included in the Sustainable Development Goals (SDGs), specifically, SDG 6, which Nestlé is contributing directly through our partnership with the International Federation of Red Cross and Red Crescent Societies (IFRC). But how are we doing this?

When women and girls no longer have to walk miles to fetch water each day, they have more time to learn. Literacy rates rise. And when schools build proper toilet facilities, girls spend more time in school and less time at home.

The United Nations estimates that every Swiss franc invested in water and sanitation leads to four francs in economic returns – which is why investing in this area is such an effective way of creating stronger, more resilient communities.

Education programs teach school children good hygiene habits. Some 768 million people still do not have access to an improved source of drinking water; 40% of them in sub-Saharan Africa. There is still a long way to go, but progress is being made.

With the program up and running successfully in Côte d’Ivoire, the next phase of the project has already begun in Ghana, where wells are now being constructed. Over 76,000 people in cocoa producing communities that Nestlé works with will have better access to clean water and sanitation by April 2018.

By bringing basic hygiene knowledge alongside clean water, the IFRC program ensures that the health benefits of its work endure.