The Plan to Overhaul Special Education in California 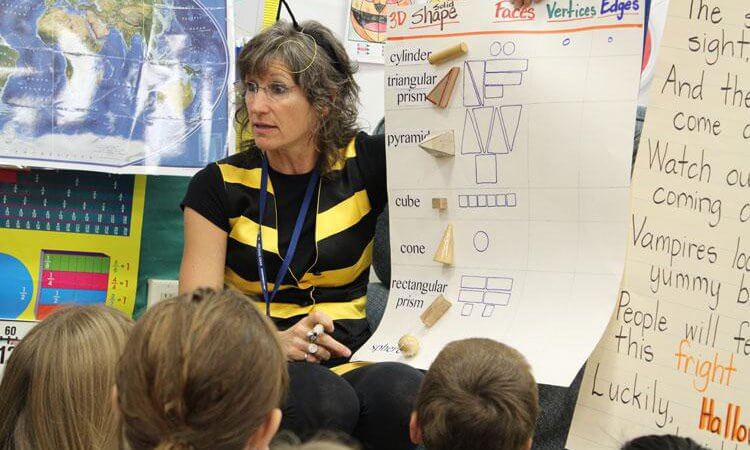 A statewide task force recently unveiled a 222-page plan to dramatically improve education for students with disabilities, described as the crucial next step in education reform in California.

With schools in the state in the throes of adjusting to three new education reforms — the switch to local school district control over spending, the introduction of Common Core State Standards, and the roll-out of new student assessments — the Statewide Task Force on Special Education is calling for a greater integration of much of special education into the education system, including teacher training, early interventions, the use of evidence-based practices and data tracking.

Among the recommendations are a “common trunk” of preparation curricula for teachers and special education teachers, the equalization of funding for special education students across the state and state payment of costs now borne by districts for preschool for young children with significant disabilities.

The report states that early interventions for students at risk for learning, developmental or other disabilities would save “billions of dollars” in future costs. Shorter term savings would come from reducing the number of segregated special education classrooms that require separate teachers and pupil transportation, said Michael Kirst, president of the State Board of Education, in an email. Kirst and Linda Darling-Hammond, chairwoman of the California Commission on Teacher Credentialing, instigated the creation of the Statewide Special Education Task Force, a group formed in 2013 to study special education services and recommend changes in policy and practice.

Read the full article on a California task force’s plan to overhaul special education by Jane Meredith Adams at edsource.org.