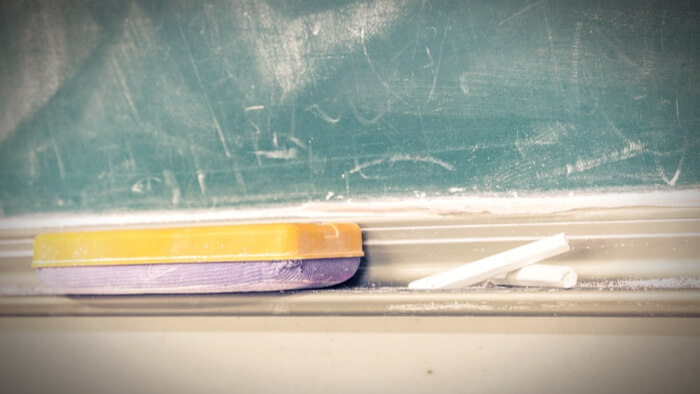 Despite an improving economy and new efforts to recruit teachers, California’s teacher shortage is showing no signs of easing up.

In fact, shortages are becoming more severe in many communities.

That’s the conclusion of a new report from the Learning Policy Institute, based on a survey of 25 school districts of different sizes and in diverse locations in the state.

The districts are not intended to be representative, but they provide a window into how some two dozen districts are dealing with a widespread problem.

The shortages have become especially acute since the 2014-15 school year in areas such as math, science and special education. Other subject areas where districts struggle to find fully credentialed teachers are in bilingual and career technical education.

Over the past two years California has spent nearly $70 million on a range of initiatives to tackle the shortage, including a program that underwrites the cost of a teacher preparation program for classroom aides and other paraprofessionals already working in a district.