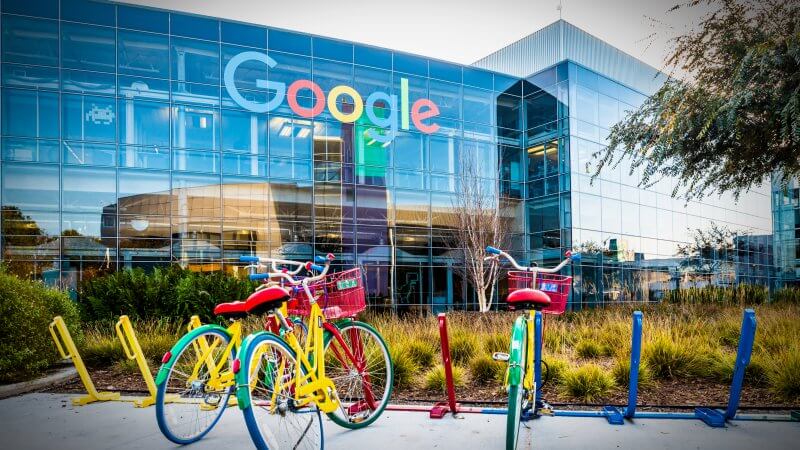 Google will invest $1 billion over the next five years in nonprofit organizations helping people adjust to the changing nature of work, the largest philanthropic pledge to date from the Internet giant.

The announcement of the national digital skills initiative, made by Google CEO Sundar Pichai in Pittsburgh, Pa. Thursday, is a tacit acknowledgment from one of the world’s most valuable companies that it bears some responsibility for rapid advances in technology that are radically reshaping industries and eliminating jobs in the U.S. and around the world.

“The nature of work is fundamentally changing. And that is shifting the link between education, training and opportunity,” Pichai said in prepared remarks at Google’s offices in Pittsburgh. “One-third of jobs in 2020 will require skills that aren’t common today. It’s a big problem.”

Google will make grants in its three core areas: education, economic opportunity, and inclusion. Already in the last few months, it has handed out $100 million of the $1 billion to nonprofits, according to Pichai.

Read the full article by Jessica Guynn on USA TODAY

Learning with others and benchmarking are key steps towards becoming an impact giver. If you are interested in giving with impact for Employment, take a look at these events, galas, conferences and volunteering opportunities to connect with individuals like you.