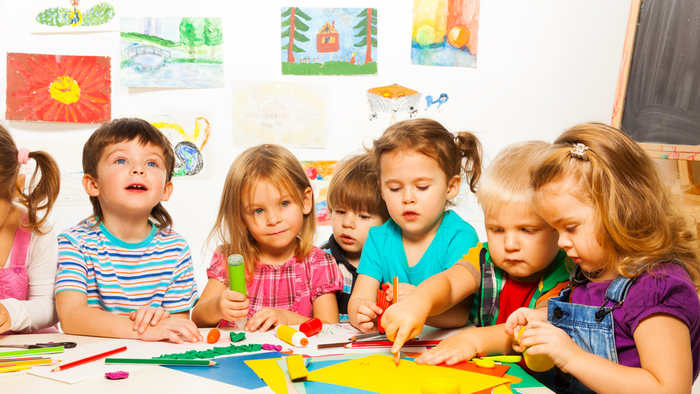 • What is your state doing to prepare kids for school? How can kindergarteners’ prepare for their future schooling?

• Here’s an article on transitional kindergartens that aim to prepares students for their future.

Melissa Stormont, a professor of special education at the University of Missouri, says identifying students early in the academic year who may need additional support can allow teachers and parents more time to build essential academic and social-behavioral skills.

“Kindergarteners come to school from varying backgrounds and have different abilities”

Stormont says. “This is a critical time to assess student academic and social readiness, so that teachers can provide support as early as possible before issues worsen and become harder to change. This screening tool is a simple first step that can help children in the long run.”

Read the full article on school readiness tests by Cailin Riley at Futurity.