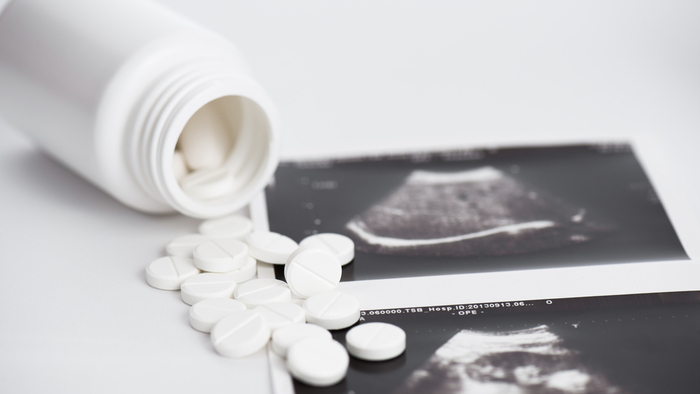 • According to the research in this article, approximately 7% of patients seeking an abortion at Texas clinics had tried to end their current pregnancy on their own before coming to the clinic.

• Here’s an article on the future of abortion in America.

This is higher than the national rate of 2.2%.

Patients in the study mentioned four primary reasons for attempting to self-manage their abortion:

“No single reason was enough for anyone to consider self-managing their abortion,” says Liza Fuentes, senior research scientist at the Guttmacher Institute and researcher with the Texas Policy Evaluation Project (TxPEP) at the time of the study. “For all of the women we interviewed, poverty intersected with other obstacles to leave them feeling they had no other option.”

The methods patients used for abortion self-management fell into two broad categories: medications, such as misoprostol, a safe and effective pill used as part of clinic-based medication abortions that can be obtained in Mexico without a prescription; and home remedies such as herbs, teas, and vitamins. The findings appear in BMC Women’s Health.

Most women who used misoprostol were successful in ending their pregnancy; women who used home remedies did so without success and then sought abortion care at a clinic.

Read the full article about self-managing abortion by UT Austin at Futurity.

If you are looking for opportunities to learn and connect with others interested in the topic of Public Health, take a look at these events, galas, conferences and volunteering opportunities aggregated by Giving Compass.