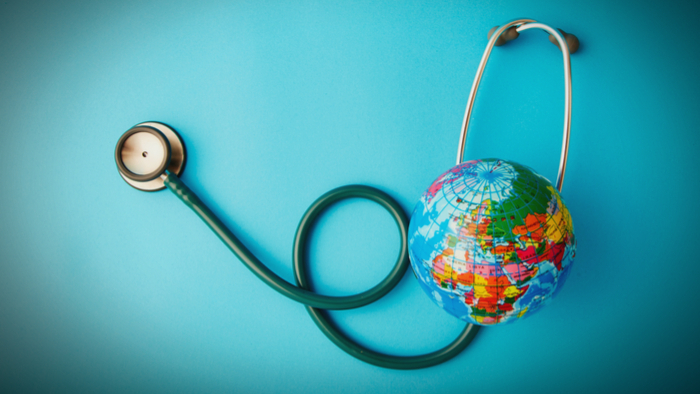 •  Jackie Marchildon, writing for Global Citizen, lists the rewarding wins for global health in the past year, from vaccinations to garnering funds for the Global Financing Facility.

• Read about the impact of philanthropy on global health.

Access to good health is essential in achieving the United Nations Sustainable Development Goals, as good health and well-being are fundamental to all actions in life.

Below, check out these big global health wins from 2018 — they’re just the start of good things to come in the fight to eradicate extreme poverty by 2030.

Diseases and Cures is a complex topic, and others found these selections from the Impact Giving archive from Giving Compass to be good resources.