The 3 Most Chilling Conclusions From the Climate Report 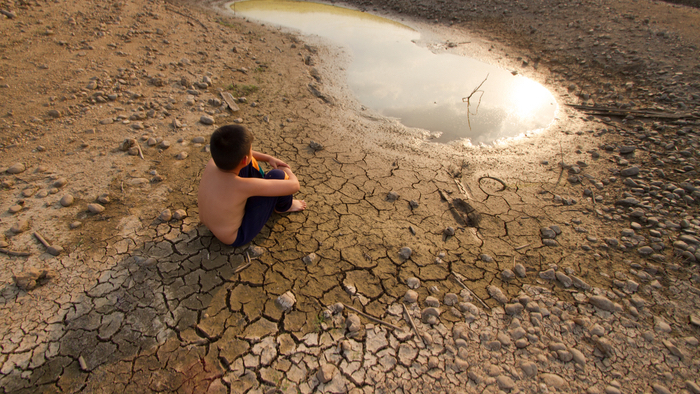 • Here’s another example on what donors can do to fight against climate change.

On Friday afternoon, the U.S. government published a major and ominous climate report. Despite being released on a holiday, when it seemed the smallest number of people would be paying attention, the latest installment of the National Climate Assessment is, as told to my colleague Robinson Meyer, full of “information that every human needs.”

The document’s dire claims, backed by 13 federal agencies, come frequently into conflict with the aims of the administration that released it. Where the Trump administration has sought to loosen restrictions on car emissions, the report warns that vehicles are contributing to unhealthy ozone levels that affect nearly a third of Americans. Whereas the president has ensured that the United States will no longer meet the goals outlined in the Paris Agreement on climate change, the report says that ignoring Paris could accelerate coral bleaching in Hawaii by more than a decade.

Here are the report’s three most chilling conclusions: