How to Be a Strategic Follower In Philanthropy 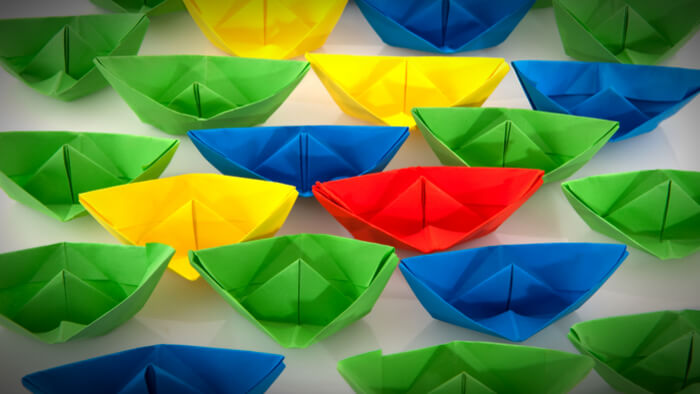 • This TCC Group blog post explores the concept of being an “active” or “strategic” follower in philanthropy, which includes learning to sit back and listen to the perspectives of others.

• Sounds simple, but it isn’t always easy in practice. Leaders in all sectors would do well to trust in the expertise of others and show a willingness to adjust, rather than stick with old ideas.

• Here are more lessons on becoming a high impact philanthropist.

A few years ago I was introduced to my now favorite TED Talk: Derek Sivers on “How to start a movement.” In two minutes he explains how a movement starts using some amusing footage of a spontaneous dance group. If you haven’t seen it, it is worth the break. What captivated me was his conclusion — and it wasn’t about the leader.

All of us who want to make a difference need to learn how to be follower leaders — to use our positions and our privilege and access to money in a way that actually bolsters the initiative that the families take. But not to lead. It’s hard to stand back and trust families.

What is largely missing from the conversation is a slightly different leadership conversation, highlighted effectively in the TED Talk (spoiler alert: it’s the first follower).

How do you develop the skills and strategies to be a good follower?

Such a question requires some radical rethinking of roles and responsibilities in philanthropy. While many espouse a “don’t reinvent the wheel” approach or even indicate that philanthropic giving is all about following by giving support to nonprofit leaders doing the work — leadership, leading, piloting, jumpstarting, and demonstrating remain the dominant paradigm for exciting developments in the sector.

Perhaps it is time to elevate the “following strategy” conversation in our discussions about leadership skills and investment at a broader scale. Perhaps we can commit to being active followers and celebrating that role. Leadership is, and always will be, a critical aspect of making the world a better place and we need to continue to support and resource new and existing leaders. Let’s add to the bank of resources a cadre of well-prepared, thoughtful, and strategic followers.

Read the full article on being a strategic follower by Jared Raynor at TCC Group.