How Environmental Racism and Climate Change Collided in the South 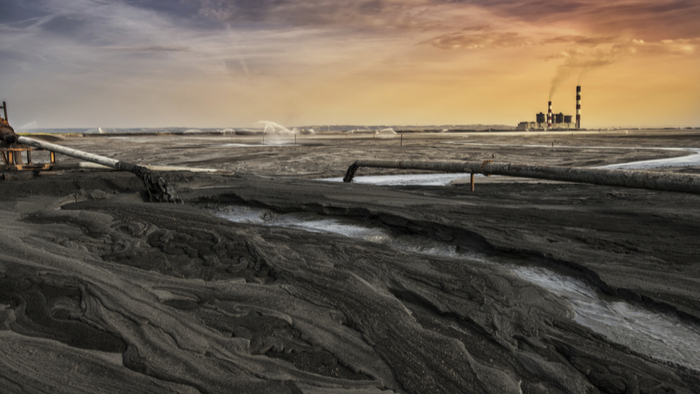 1982 protests in The Warren, NC are considered one of the earliest examples of the environmental justice movement. A manufacturer of electrical transformers dumped tons of cancer-causing PCB waste along 240 miles of North Carolina’s highways. When it came time for the clean up, the North Carolina government chose Warren – a small, predominantly African American town – for the toxic waste facility.

There were weeks of protests and over 500 arrests. It was an awakening, showing the country that race and class play a part in who has to live near toxic waste.

I spoke with Almena Myles, one of the protesters. Even 30 years later, the incident has left a mark. “I learned why we were targeted. They chose us because we were rural and poor and they thought we couldn’t fight it,” she told me. “They thought we wouldn’t understand. It was a crash course in advocacy. We felt we had stepped back in time, like it was the 1960s all over again and we had to fight for our rights as if it was the civil rights movement.”

These are, unfortunately, not just corporate practices of the past. Today, Louisiana’s impoverished river communities are polluted by big oil and companies, creating the so-called “Cancer Alley”. Pahokee, Florida, a town whose population is 56% African-American and 29% Hispanic, has had to confront the sugar industry, which polluted nearby Lake Okeechobee, endangering drinking water, fish safety, and property values. Paper mills have polluted Africatown, Alabama. Burlington Industries dumped cancer-causing PCBs in Cheraw, South Carolina. There’s toxic coal ash in Uniontown, Alabama. An estimated 70% of the country’s contaminated waste sites are located near low-income housing, and an Associated Press analysis suggests 2 million people live within a mile of one of the 327 Superfund sites vulnerable to climate change-related flooding, most of them in low-income communities and communities of color. People of color have outsized exposure to coal ash pollution, which contains carcinogens like mercury, lead, and arsenic. The EPA estimates that 1.5 million people of color live in areas vulnerable to contamination.

While in Virginia, I visited Rick Middleton in Charlottesville to learn more about the history of environmental justice in the south. Middleton is an Alabama-born lawyer and founder of the Southern Environmental Law Center, one of the largest environmental law organizations in the world.

I asked what it was like working against conservative ideology in the south. “It wasn’t always that way,” Middleton explained. “When we first started, people wanted clean air. The environment wasn’t politicized. We had public opinion behind us.”

This article is part of our Climate Justice collection. Learn more about climate justice, or read the full article about environmental racism by Megan Mayhew Bergman at The Guardian.

Cancer is a fascinating topic, and others found these events, galas, conferences and volunteering opportunities aggregated by Giving Compass to be relevant for individuals with a passion for Cancer.