The Case Against Grant Applications to Decide Funding 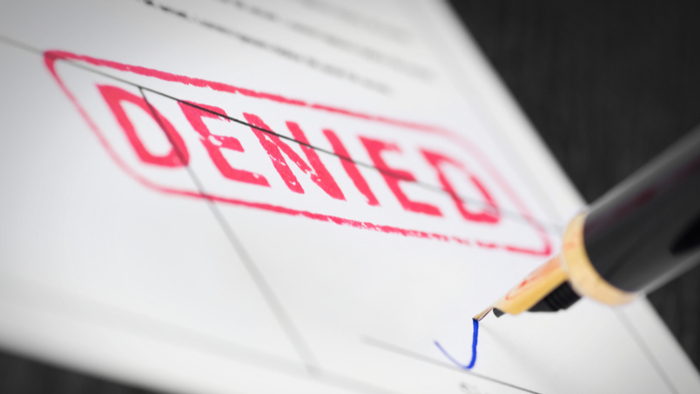 • Vu Le makes a compelling case for funders to stop using grant applications to determine how funding is distributed: it is wasteful and inequitable.

• How can funders better serve the organizations they work with? What other processes could you adopt?

Maybe the question is not “how do we improve grant applications” but rather “are grant applications the best way for funders to determine who should be funded? Have they ever been? Is this tool broken or even harmful, and if so, can we afford to keep using it?”

After much thinking and talking to other nonprofit folks, especially people of color, I’m going to argue that the grant application practice is harmful to nonprofits and the people we serve, and we need to use a different method to allocate funding, one that is grounded in equity (another topic our sector talks a lot about yet implement very poorly). Here are several critical things we need to consider:

Wasting of time, energy, and resources: Among the weaknesses of grants is the endless amounts of time we collectively waste on them. This amount is staggering if we think about it. Imagine a grant that’s for $20,000 that takes a nonprofit on average 10 hours to apply for. 10 hours for 20K is not bad, right? But let’s say that 100 organizations applied, and only 5 are selected. This means that 95 organizations wasted a collective 950 hours. Multiply this by thousands of other grants across the sector, and we pour millions of hours down the drain every single year.

Reinforcement of power imbalance: Grant applications, even when we do not mean for them to, by their nature reinforce the power imbalance between funders and grantees. Every type of applications, such as job applications, inherently does this. It sets up one side as the benevolent giver, and the other side as the supplicant, the taker. But are funders and grantees not on the same team? Are we not trying to address the same societal problems? How can we be partners and think creatively when one is fearful and nervous around the other?

Perpetuation of the myth of meritocracy: This perception of “fairness” is a huge issue. Grant applications give the illusion of fairness and objectivity. If every nonprofit has the same chance to apply, and there’s a “level playing field,” then clearly whoever gets a grant must be the most deserving organization. Right? Ideally, yes. But that’s not what we have in the real world.

Furthering of inequity: So there is no meritocracy when it comes to grants. And it’s dangerous to perpetuate the myth that there is one, because that only helps to justify inequity in funding and makes us all complacent. 90% of philanthropic dollars, as I and other leaders in the sector keep saying, go to white-led organizations. The belief in the false myth of meritocracy means many funders blame this number on the communities-of-color-led nonprofits themselves (because if the grant application philosophy and system is “fair,” then it can only mean that it’s these organizations’ fault that they don’t get as much money as other orgs).

Read the full article about the case against grant applications by Vu Le at Nonprofit AF.