The Colleges Shifting Away from Standardized Tests for Admissions 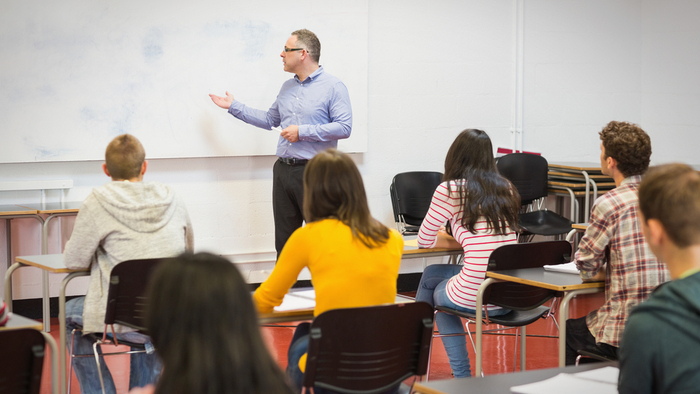 • Wayne D’Orio shares how some colleges are shifting their admissions strategies to exclude standardized test scores.

• What are the advantages and disadvantages of this type of shift? What admissions process is the most equitable?

• Read about ways to make college admissions work for all students.

The University of Chicago made headlines last June when it announced it was going test-optional to encourage more first-generation and low-income students to apply. It became the most competitive university to allow U.S. applicants to forgo submitting SAT or ACT scores.

But the news wasn’t just U of Chicago’s announcement. It was what happened next.

A year later, the school declared the shift a success, along with a range of other changes designed to increase access. It admitted its most diverse freshman class yet, with more low-income, first-generation, veteran and rural students coming to its 217-acre campus.

While U of Chicago didn’t start the trend, it has contributed to its growth, with more than 30 schools following suit in the past year to push the number of test-optional four-year institutions across the country to more than 1,000.

That accounts for the fastest growth in the history of the test-optional movement, said Bob Schaeffer, public education director for the National Center for Fair and Open Testing (FairTest). As many as four dozen more schools are considering the change, he added. The trend is geographic in nature, with the majority of institutions in New England, and more than half of schools in Maryland, Pennsylvania and Virginia, currently test-optional, according to FairTest.

But questions remain about how this change impacts admissions: Does it demand more time to consider each applicant? Does it automatically diversify the applicant pool? And, perhaps most critical to its success, does it require hiring more staff?

Answers from college administrators and experts alike are: “definitely maybe.” That is, just as there are a wide range of institutions, so too are there many ways to go test-optional.

Read the full article about colleges shifting away from standardized tests by Wayne D’Orio at Education Dive.