The Feminization of Farming in India 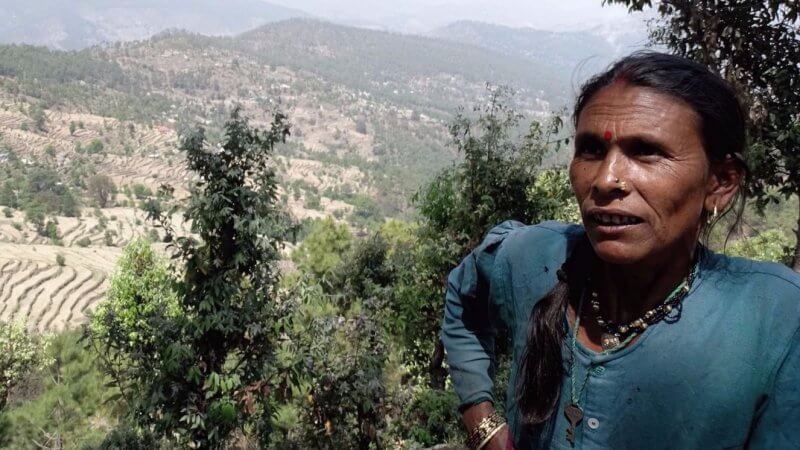 Those women are not letting their farms and villages slide into neglect. Rather, these unlikely entrepreneurs are leading a rural revival. Devi is part of a grassroots, women-led movement that is finding new sources of income. They are restoring the land with regenerative farming techniques that supply the country’s metro areas with organic products, medicinal plants and herbs.

The feminization of agriculture has been proceeding gradually and incrementally. It was known a generation earlier. But its extent has become vastly larger.

Working cooperatively and newly networked with India’s urban centers and global markets, small-scale farmers, primarily women, represent a new force in Indian agriculture. Growing these women-led efforts will be an important part of meeting Sustainable Development Goal №13 for climate action (including “Strengthen resilience and adaptive capacity to climate-related hazards”) and №15 for “Life on Land” (including “promote the implementation of sustainable management of all types of forests, halt deforestation, restore degraded forests”).