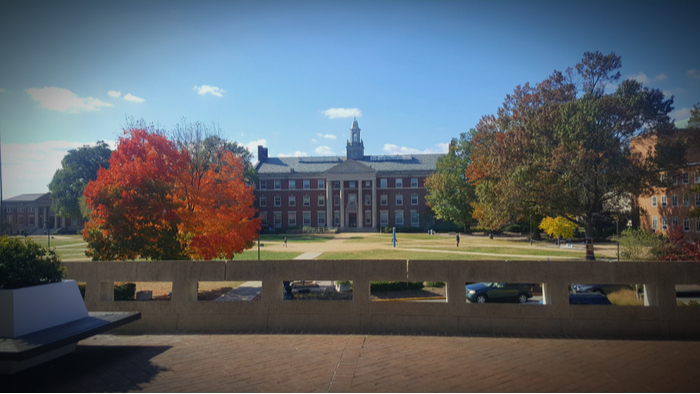 • Hallie Busta, writing for Education Dive, discusses how Howard University was on a cash monitoring system and had to make significant changes to its financial planning.

• What is the role of donors in helping higher education institutions with funding? Has accountability in higher ed increased in recent years?

In 2018, Howard University landed on the U.S. Department of Education’s heightened cash monitoring (HCM) list with a bang.

The decision meant the institution, which was reeling from a massive scandal in its financial aid office, would no longer receive an advance from the Ed Department to cover its students’ financial aid. Instead, Howard would need to put its own money down and ask for reimbursement.

In a letter explaining its decision, the department cited “serious administrative capability issues” at the university, identified in audits from 2015 through 2017 and again during a program review in 2018. Among those issues were a lack of internal financial oversight and shoddy accounting practices.

To shed the sanctions, the university would have to make significant changes. And it did, by the Ed Department’s analysis. In December, the federal agency dropped Howard from the list entirely. While that announcement flew mostly under the radar, the university’s relatively swift turnaround highlights the bind that lesser-resourced institutions can find themselves in when it comes to the steps they must take to get off the list.

“Some of these other colleges simply just may not be able to make the changes they need to because they don’t have the resources,” said Robert Kelchen, a higher education professor at Seton Hall University, in an interview with Education Dive. “Basically, they’re on the list because they don’t have money, and getting on the list makes it even harder to get off the list.”

Read the full article about cash monitoring in higher education by Hallie Busta at Education Dive.

Interested in learning more about Funding? Other readers at Giving Compass found the following articles helpful for impact giving related to Funding.

Learning with others and benchmarking are key steps towards becoming an impact giver. If you are interested in giving with impact for Funding, take a look at these events, galas, conferences and volunteering opportunities to connect with individuals like you.

If you are looking for opportunities to take action and give money to Funding, here are some Giving Funds, Charitable Organizations and Projects aggregated by Giving Compass where you can take immediate action.